The Stax Museum is saddened to learn of the passing of the iconic Rance Allen of the Rance Allen Group, whose thunderous voice has awed audiences for decades from concert halls to churches and the White House.

Along with his brothers Thomas and Steve, as teenagers in their Monroe, Michigan hometown, they were one of the first groups to infuse R&B and other styles into their unique and contagious form of gospel music. After winning in Detroit talent shows and recording on their hometown Reflect label, the group came to Memphis to make a name for themselves as the first artists signed to Stax Records’ Gospel Truth subsidiary label. The group recorded 4 gospel LPs at Stax as well as several secular gigs with other Stax artists, including a timeless performance during the 1972 Wattstax concert in Los Angeles. 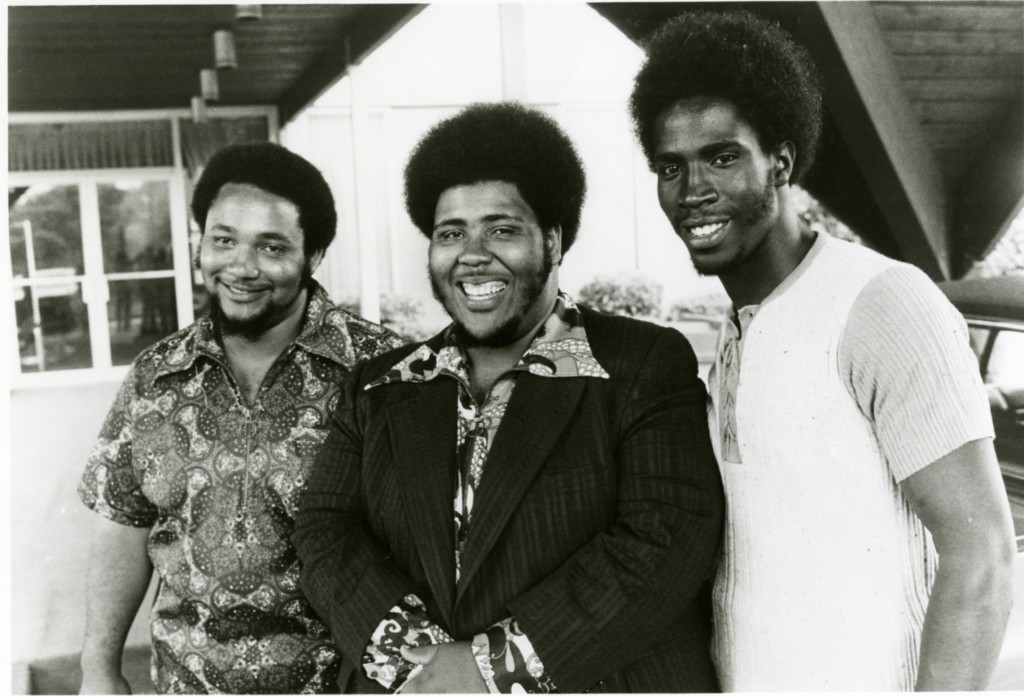 Rance Allen, also a Bishop in the Church of God in Christ, may not have had the name recognition of some other Stax Records stars, but he certainly had one of the most powerful voices in the music industry. During the Stax Museum’s Soul Comes Home grand opening concert in 2003 after being introduced by former Stax Records owner Al Bell, not only did Rance Allen get a standing ovation from the crowd at the Orpheum Theater, but he also was the only artist who got a standing ovation from the other Stax legends backstage. He chose to celebrate the Rance Allen Group’s 40th anniversary at the Stax Museum in 2013 and that same year they performed with our Stax Music Academy during their Black History Month production “The Sacred Side of Soulsville.”

According to Andrew McNeill, a Stax Music Academy alumnus who performed with him during that show and is now a professional musician, “It was an honor of a lifetime to perform with him at the Cannon Center during that show. He brought the whole house down that night. He had a heart for the students at Stax Music Academy. He had such a commanding, yet beautiful voice. God bless him.”