Witness the rebirth of Soulsville U.S.A.

Soulsville’s vibrant, creative community spirit is alive today in the students who attend the Stax Music Academy and The Soulsville Charter School, through the work of the Soulsville Foundation and in the community members who have contributed to the neighborhood’s resurgence. The world’s only museum dedicated to preserving and promoting the legacy of American soul music. 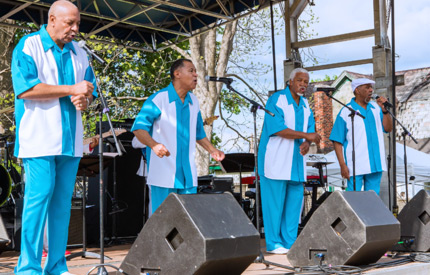 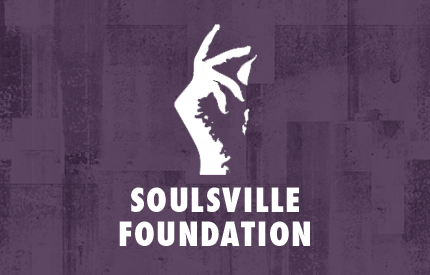 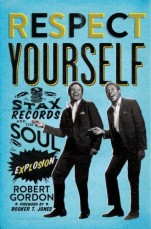 Respect Yourself: Stax Records and the Soul Explosion $30.00