Rising from the Ashes

The stax catalog is sold to Fantasy Records

With Stax forced into involuntary bankruptcy, the building shuttered and Al Bell mired in lawsuits, the master tapes and the rights to release new records under the Stax name were sold at auction to Fantasy Records.

Fantasy Records hired longtime Stax songwriter David Porter to help relaunch the Stax label. Between 1977 and 1979, Porter and Fantasy executive Bill Belmont reissued past Stax recordings and released new music under the Stax banner. However, the revival was short-lived, as listeners’ tastes had begun to shift away from soul and funk towards disco and rock.

The vacant studio is demolished

The studio sat vacant until 1981, when Union Planters bank sold it to the Church of God in Christ for $10. COGIC’s plan to use the building as a community center was never realized, and the building was razed in 1989. A historical marker was dedicated in June of 1991, but the lot where Stax once stood remained empty. 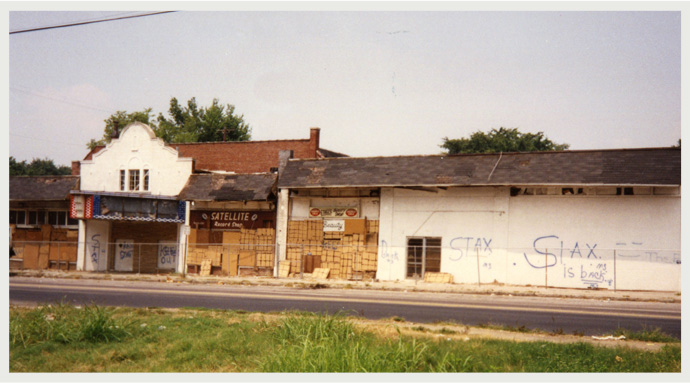 A renewed interest in Stax’s classics

Though the building was demolished, the music lived on. The Stax Complete Singles Box Set, which contained all of the Stax and Volt singles retained by Atlantic Records, was released in 1991, and the book “Soulsville USA: the Stax Records Story” was released in 1997. In 2004, Concord Records purchased Fantasy and revived the Stax label, releasing new records by Stax stars and reissued some of the label’s classics.

By the late 1990s, the once-vibrant predominantly African-American neighborhood that surrounded Stax had fallen into economic and social decay. Not wanting to see Soulsville, USA’s incredible history swallowed by blight, a group of community leaders, philanthropists and former Stax employees formed the Soulsville Foundation to revitalize the area, provide mentoring and music-focused educational opportunities for neighborhood children, and open a museum to tell the Stax story. 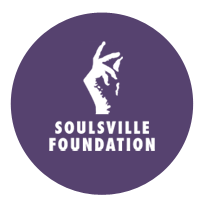 “The mission of the Soulsville Foundation is to preserve, promote, and celebrate the many unique cultural assets of the Soulsville, USA neighborhood in Memphis, while supporting the development of new educational and community-building opportunities.” 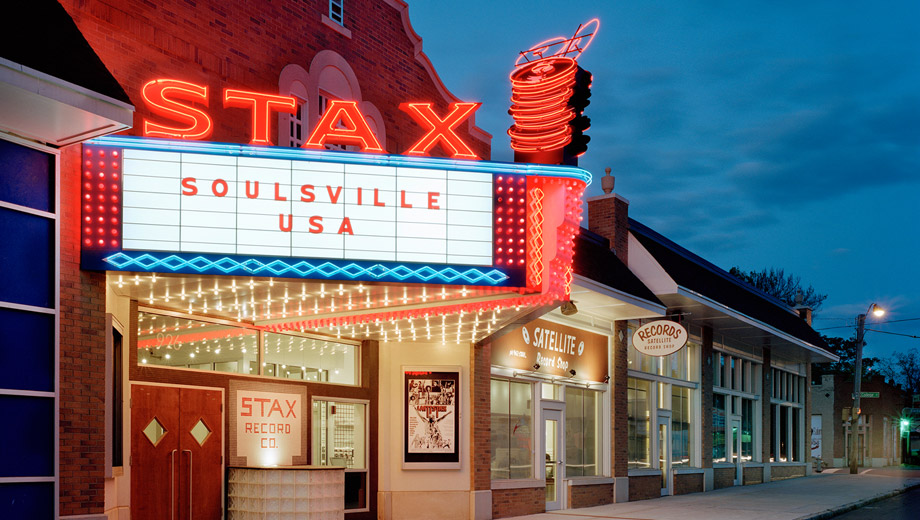 Founded in 2003, the Stax Museum of American Soul Music is the first and only museum dedicated to telling the story of soul music. 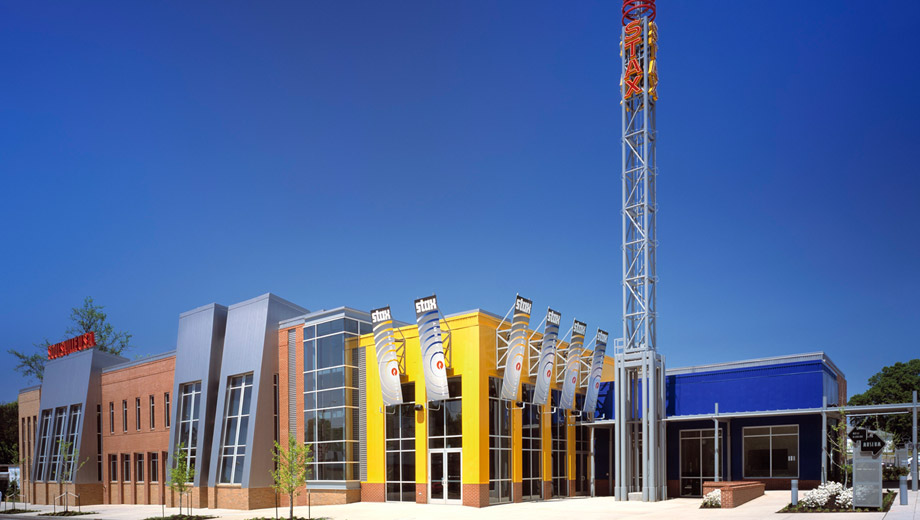 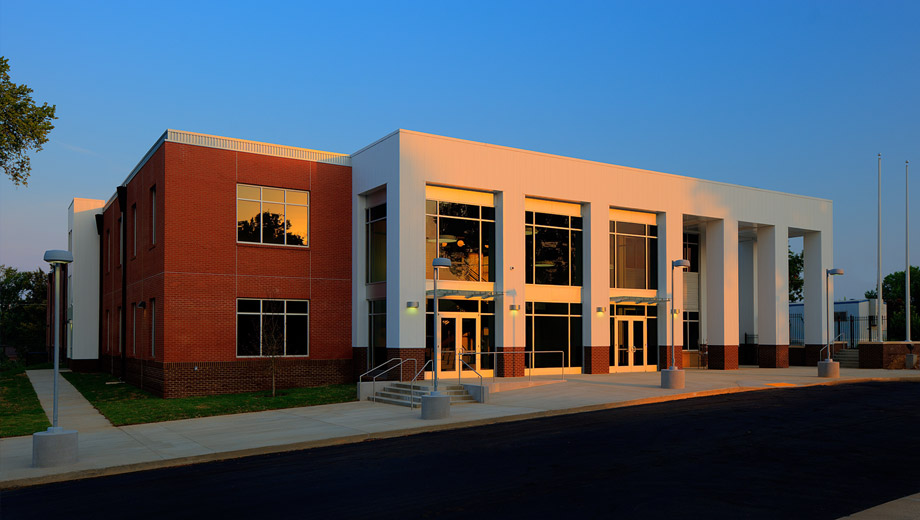 The Soulsville Charter School is a tuition-free public charter school founded in 2005 that prepares students for success in college and beyond in an academically rigorous, music-rich environment.

The story is far from over... 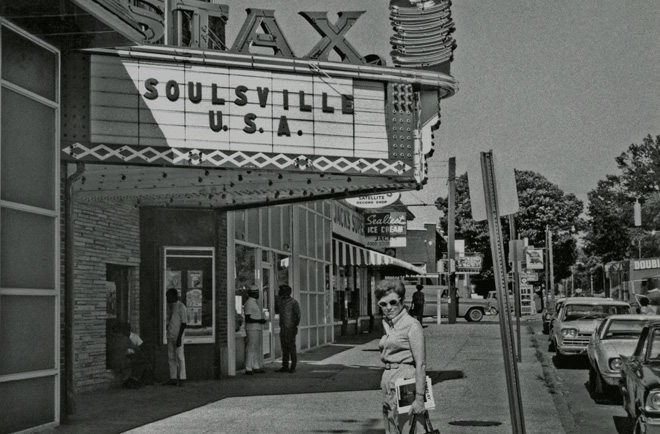 Witness the rebirth of Soulsville U.S.A. 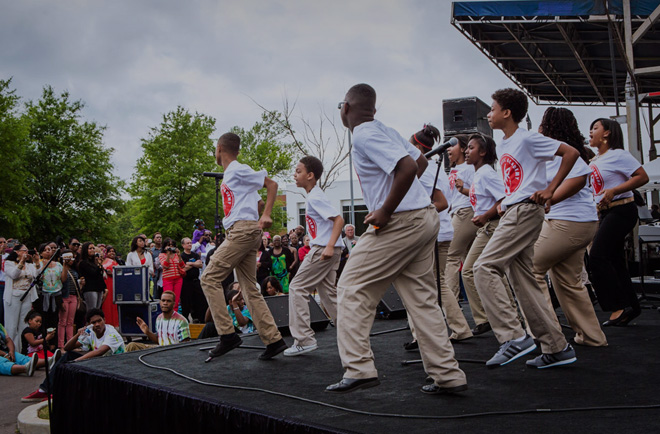