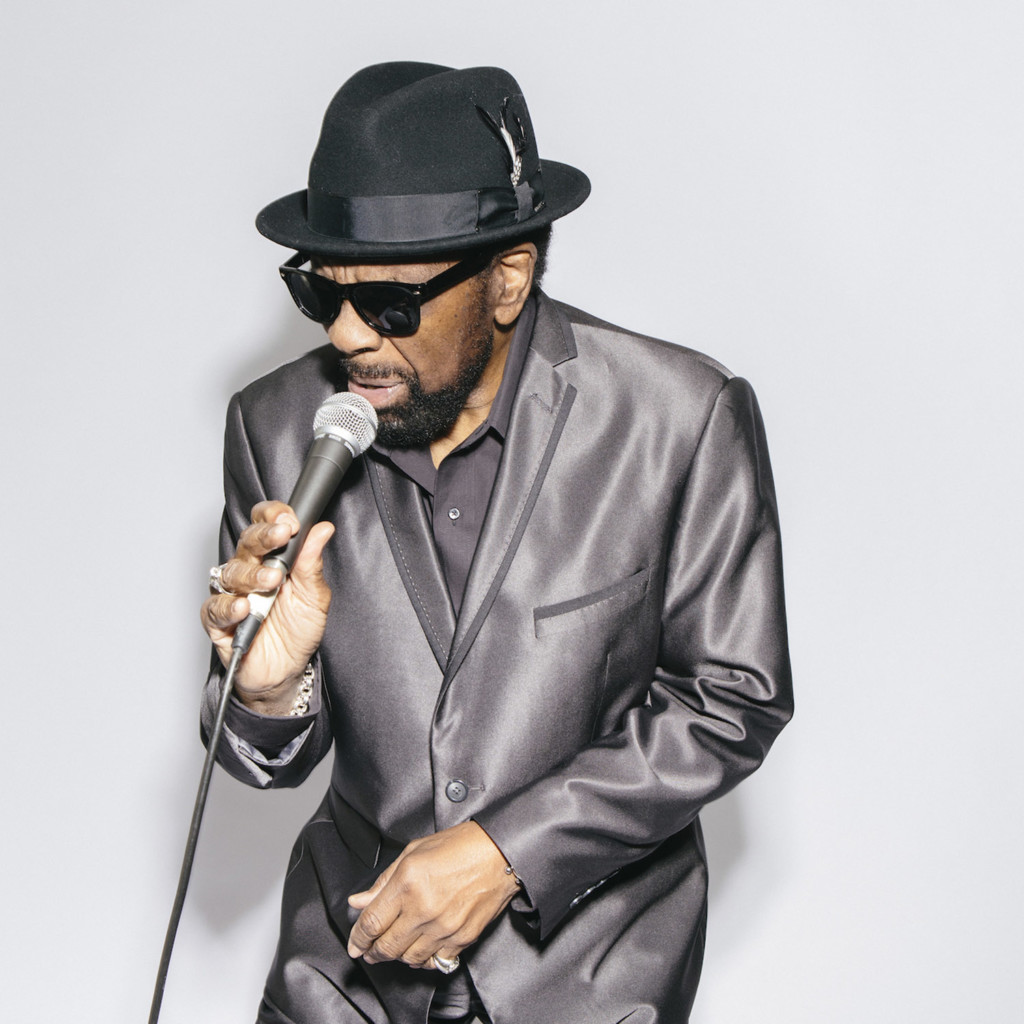 William Bell is one of our favorite Stax Records artists of all time. He’s also one of the Stax Museum and Stax Music Academy’s most avid supporters, with academy students opening for him in Manchester, England in 2017, performing with him in Orlando, Florida, students featured in his video for his 2020 NEA National Heritage Fellowship, and students performing with him in the 2014 film Take Me to the River, among other forms of support. Most recently, Bell donated to the Stax Museum the tuxedo he performed in during Memphis Soul at the White House in 2013, a project of PBS and other organizations that also drew Stax Music Academy students to the White House to meet with Michele Obama. 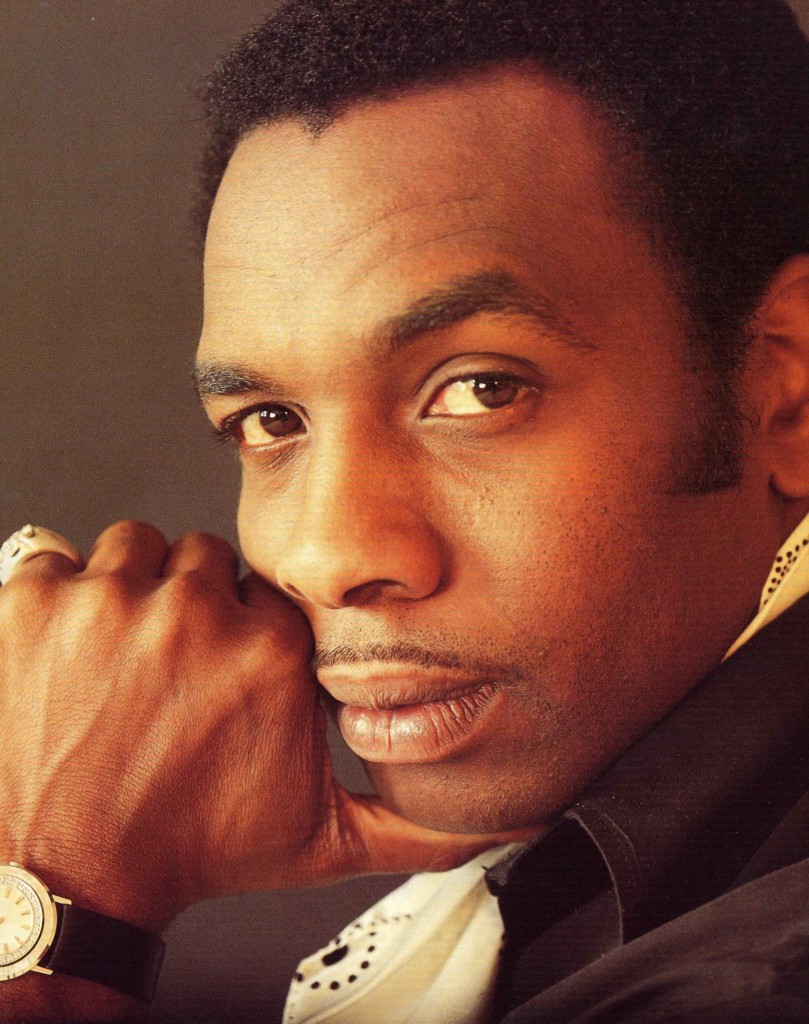 In Alan Richard’s new Soul Country blog, “William Bell is Back to Bring Soul Home,” he writes about the Grammy Award-winning Bell’s upcoming LP release at age 83 and chronicles his life and career as one of the architects of soul music and The Memphis Sound who has no plans of stopping any time soon.