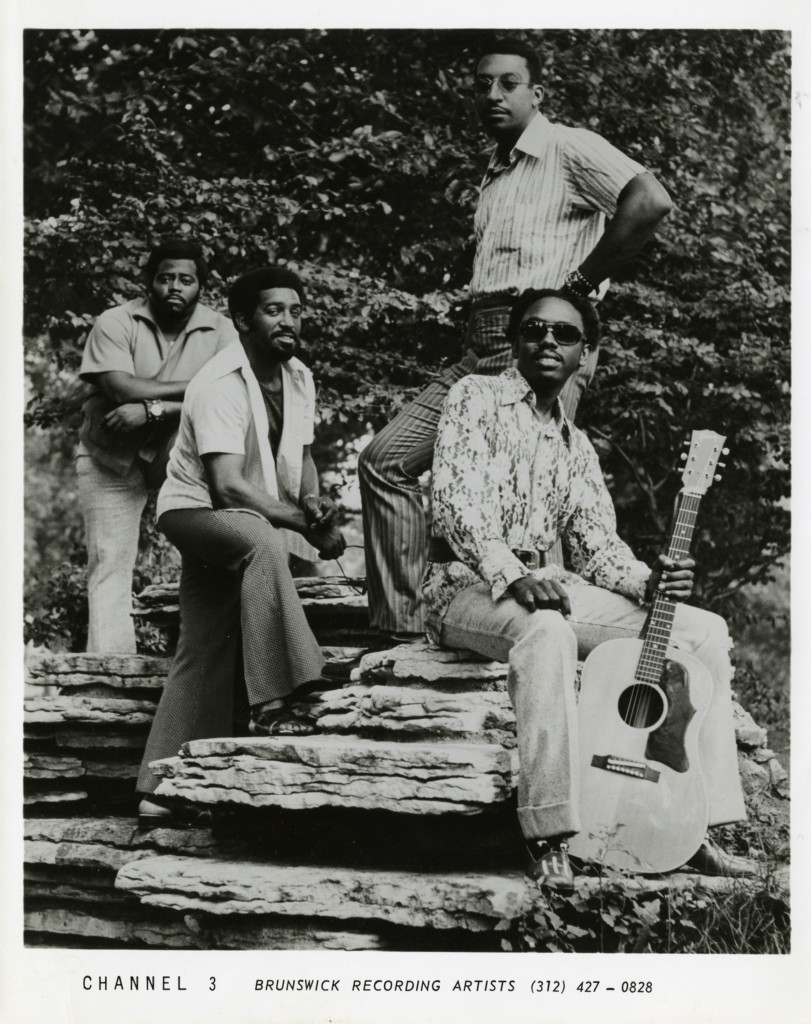 The Stax Museum of American Soul Music has acquired one of the world’s most prestigious and storied collections of soul music records comprised mainly of rare records by lesser-known artists from Chicago’s culturally rich South Side community from the 1960s and 1970s. The collection is from the estate of famed record collector, disc jockey, and oral historian Bob Abrahamian of Chicago, who died by suicide in 2014 at age 35.

The collection consists of more than 35,000 45-RPM singles and LPs along with related high school yearbooks, photographs, scrapbooks, and other artifacts. Abrahamian’s family generously donated the prized collection to the Stax Museum after several years of discussions with the organization, and after being on loan temporarily to Chicago’s Black Music Research Center at Columbia College until its closure in 2019.

Abrahamian began collecting records in the mid-1990s as a student at the University of Chicago, where he was also a volunteer DJ on the school’s community radio station WHPK. Because of his love for hip-hop, he first began searching for funk 45s to sample. That quickly turned into a passion for the soul music scene of Chicago of the 1960s, which was heavily populated with recording artists who never achieved great fame and eventually slipped into obscurity.

Abrahamian set out to change all that not only by collecting and sharing their music with the world, but also by painstakingly documenting the histories of the overlooked artists who became giants to him. Recordings of Abrahamian’s radio shows and artist interviews are available on sittinginthepark.com. The collection donated to the Stax Museum contains physical copies and notes from each show and interview. 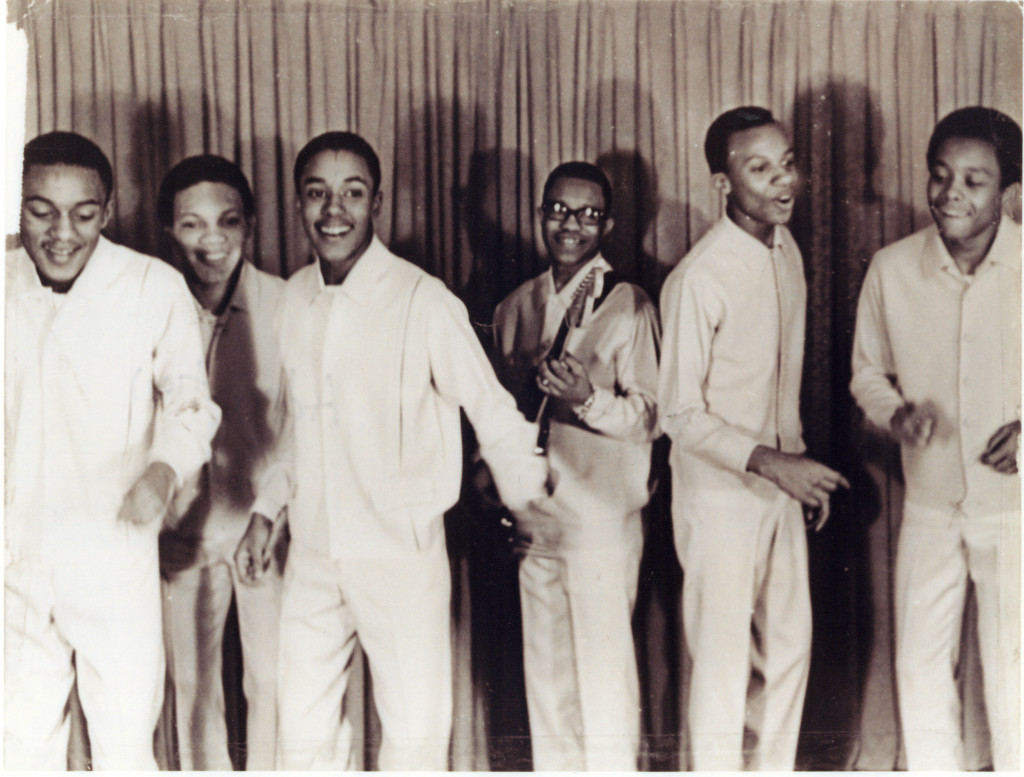 “Bob Abrahamian was the most ethical record collector I ever met,“ says longtime friend and journalist Jake Austen. “While his obsession with discovering and coveting impossibly rare records was typical of many high end collectors, his dedication to telling the stories of the men and women behind these sweet soul records, and the kindness he showed to these unjustly obscure cultural heroes, was something special. His record collection is worth a great deal of money, but the work he did documenting Chicago R&B and giving its practitioners the reverence and dignity they deserved was priceless.”

Austen goes on to explain that Abrahamian regularly paid the artists higher prices for their records than average collectors out to exploit them make a quick profit, and that, “He would keep them company and talk to them on the phone, long after he’d mined whatever vinyl or information he desired. He’d lend them money, help them negotiate the computer age, even occasionally help them find housing or physically help them move.” 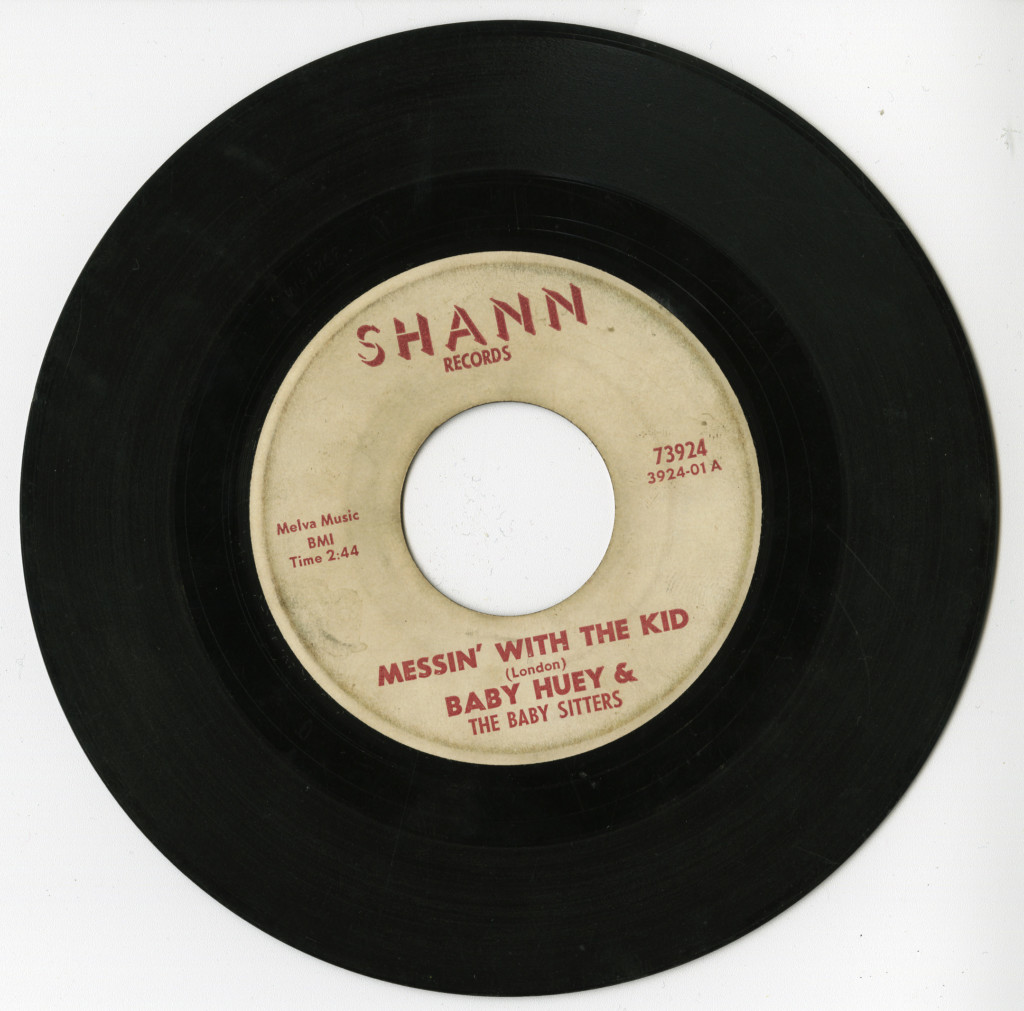 When the Stax Museum’s, Executive Director Jeff Kollath heard about the family looking for a new home for the Abrahamian collection, he says, “We had every intent of trying to help them find an institution to permanently house the collection, preferably in Chicago. After several years of discussions, however, we decided that the Stax Museum would be an appropriate custodian of this important collection because of our ability to house, properly care for, curate, and share historic artifacts with public, and because of our distinction of being the world’s only bona fide soul music museum.”

According to Abrahamian’s sister, Jenny Abrahamian, “My brother, Bob, was obsessed with collecting records. It wasn’t just about collecting objects, he wanted to share his collection through his radio show and he was philosophical about it. He talked about using community radio to reconnect people to local music from when they were growing up on the South Side of Chicago. With his interviews, he wanted to record history and culture that would otherwise be lost as artists were aging and dying . . .Now that Bob is gone, we have his collection left behind. My parents and I decided to donate Bob’s collection to the Stax Museum, where his collection will be highlighted to the public and made available to researchers. We believe Stax will continue his life’s work of recognizing, sharing, and preserving Chicago’s music history and soul music history.” 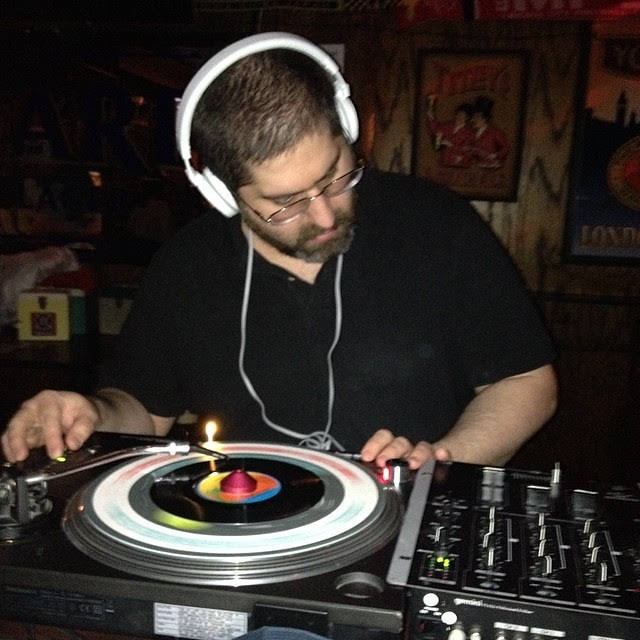 Veteran Chicago Sun-Times music critic and columnist Dave Hoekstra echoes those sentiments. “The life of Chicago DJ-archivist-oral historian Bob Abrahamian was short, but his legacy informs music fans worldwide. His passion honored the depth and desires of soul music. Bob was curious, generous, and comprehensive. His family chose to donate his massive archives to the Stax Museum of American Soul Music because it was the most efficient avenue in which to share his journey with the most people. No matter which way the urban gale (‘The Hawk,’ as we say in Chicago) would turn, Bob followed the liberating sound of soul music. Bob understood that soul is love. And love is meant to be shared.”

The Stax Museum’s Director of Collections and Exhibitions Raka Nandi, says the museum is “beginning of getting to know Bob Abrahamian better by studying why and how he amassed such a vast collection and how he became such a public, outspoken advocate of these artists.”

Future plans for the collection at the Stax Museum include exhibits, listening stations, and making the music and artifacts available to students, researchers, scholars, and others with a keen interest in American soul music.

This project is funded in part by a grant from South Arts with support from The Andrew W. Mellon Foundation.