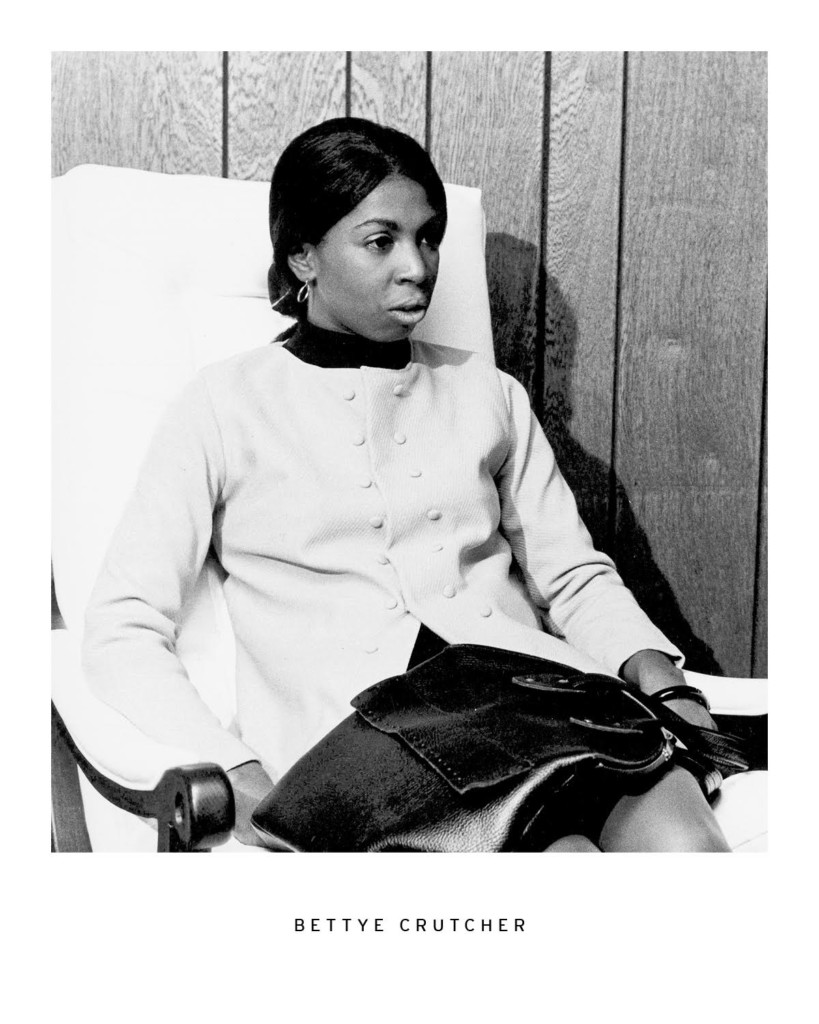 The Soulsville Foundation’s Stax Museum of American Soul Music is sad to announce that one of Stax Records’ most illustrious songwriters and recording artists, Bettye Crutcher, died on October 20, 2022 at the age of 83 in Nashville, Tennessee. 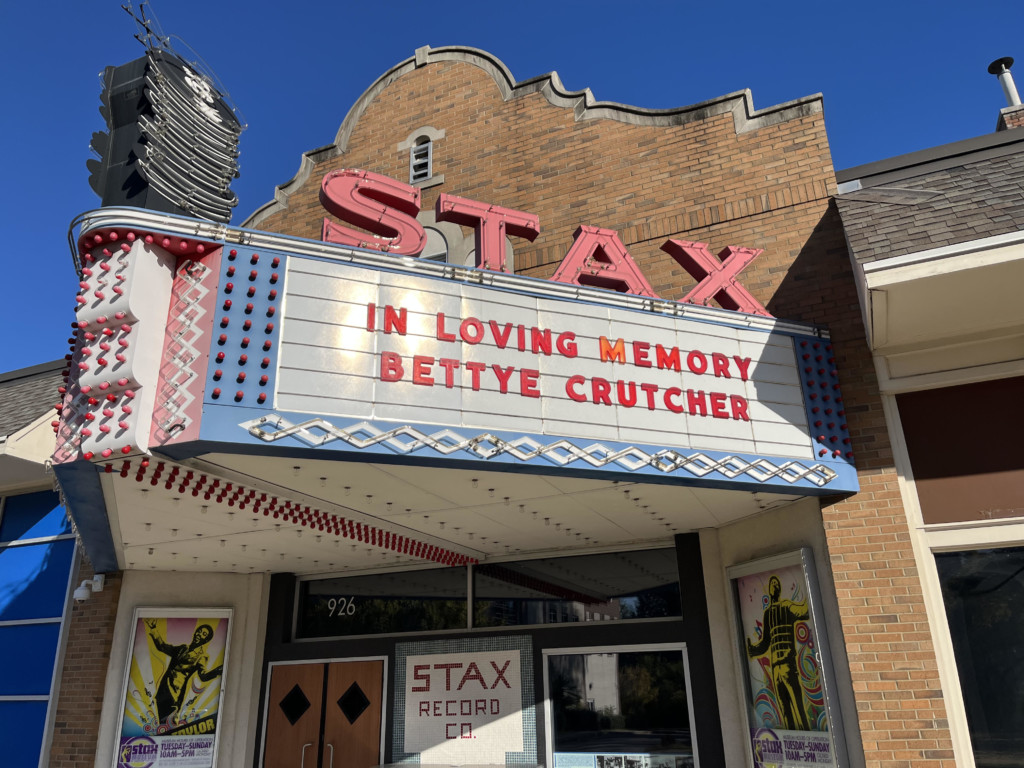 One of Stax Records’ preeminent songwriters, perhaps best known for co-writing Johnnie Taylor’s smash hit “Who’s Making Love,” Crutcher was a dear friend to many at the Soulsville Foundation and a mentor to the students who studied songwriting in her classes at our Stax Music Academy, of which she was a staunch supporter for more than 20 years, since its inception.

Read more here from Bob Mehr in The Commercial Appeal. 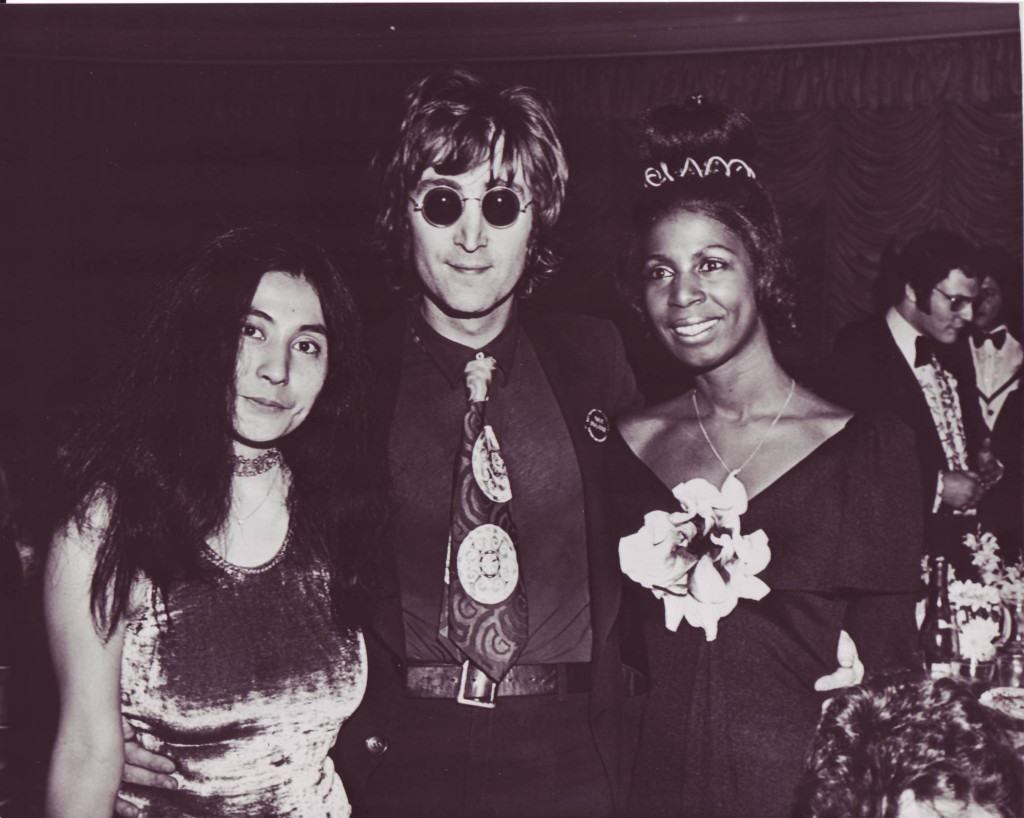 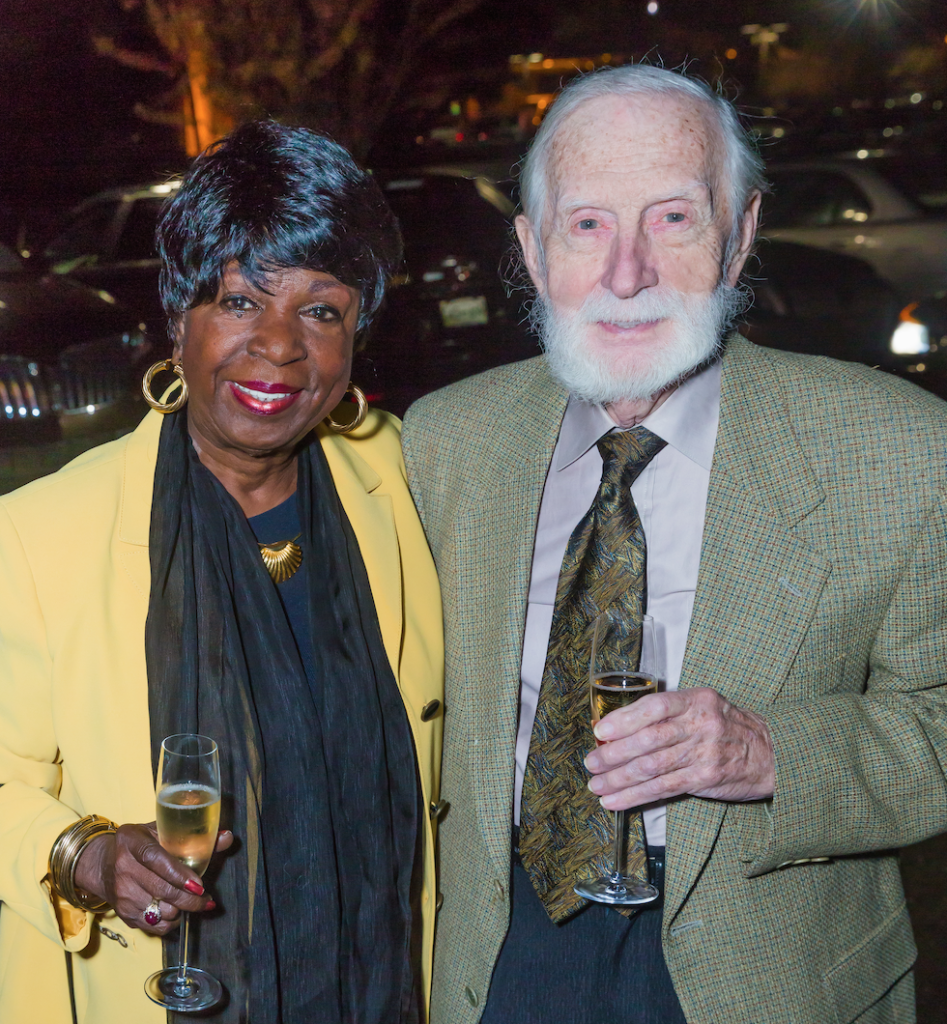 As a member of the “We Three” songwriting team at Stax Records with Homer Banks and Raymond Jackson, Crutcher was Stax Records’ only female staff songwriter. She also recorded one solo album of her own, As Long as You Love Me, which contains some of the best soul music of the era and is a cult favorite for many aficionados around the world.

After Stax Records was forced into involuntary bankruptcy in 1975, Crutcher turned her talents to interior design, antiques, jewelry making, and other forms of artistry. 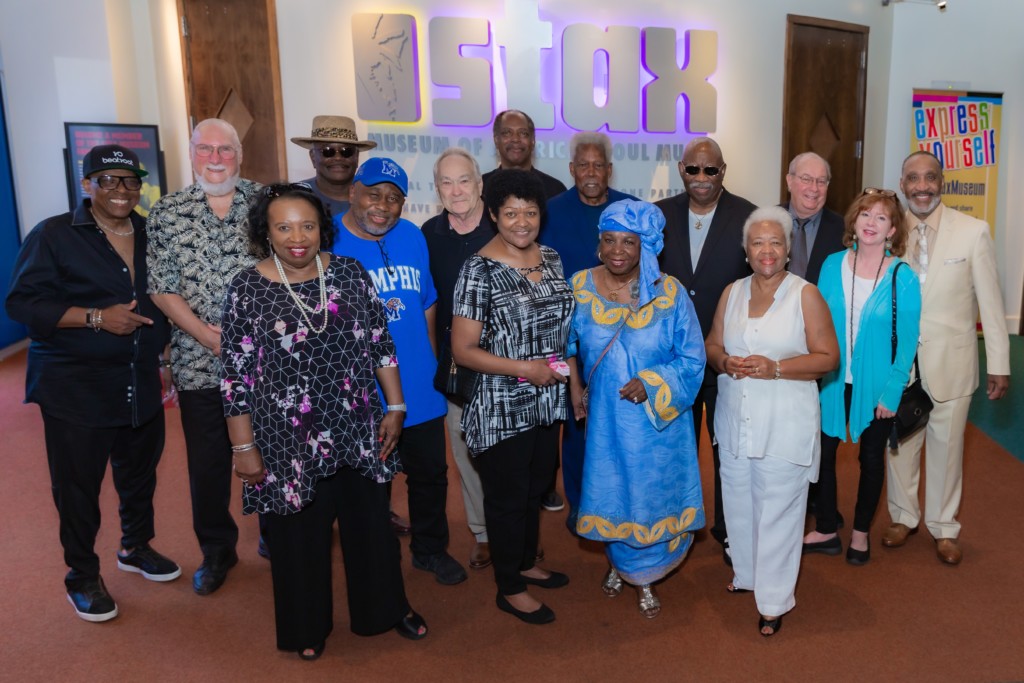 Bettye Crutcher surrounded by her Stax Family on her 80th birthday celebration at the Stax Museum.

“Bettye Crutcher, a native Memphian, began writing around the age of seven. Confessing that she didn’t have the athletic abilities as some of her peers, she began writing poetry as an outlet. As she got older, writing became more of a hobby. It was a coincidence that she let her friend read some of her work. They told her that they couldn’t believe that she was writing like that and not doing anything with it. As coy as ever, Bettye told her friend that when the stack gets too high, she throws the writings out. The friend, with a life changing response, dared Bettye to take some of her writing material to a Stax audition. Well, you know how the youth are about challenges.

Bettye set an appointment at Stax in 1967 and auditioned for David Porter, who was one half of the powerhouse songwriting team with Isaac Hayes. He couldn’t believe she hadn’t signed with another label! Her writing spoke for itself. David looked back at another writer, Raymond Moore, and joked that they’d been trying to get him to write like her for over a year. Bettye, a fan of singers like Nancy Wilson, Dionne Warwick, and Sam Cooke, had a ‘sweet’ writing style. David Porter really liked the way Bettye’s songs were structured but writing for a Sam Cooke would look a lot different than writing for a … Johnnie Taylor. Bettye understood the assignment and went and wrote the Johnnie Taylor hit song, Somebody’s Sleeping in My Bed during her first year at Stax.

When Bettye came to Stax Records, she was a single mother of three young boys, and worked as an aide at the Shelby County Hospital. Despite David Porter’s excitement, it was difficult breaking into the male-dominated music industry. She found a way, though: through the stomachs of the artists, writers, and engineers. It took “mood food,” in Bettye’s case, a pot or two of homemade spaghetti, to get the men of Stax on her side. With their stomachs full and their ears opened up, everyone at the company knew the genius they had in their midst.

Bettye became part of a writing team called We Three with Homer Banks and Raymond Jackson. Bettye described Homer as the ‘think tank’ or ‘the idea man’ of the trio. “He would always come to me to finish the song, because he always wanted a female point of view, which I really liked about him,” Bettye said.

Raymond, who passed away in an accident at his home in 1972, was a talented guitar player who added subtle texture and emotion to the group’s songs. The three songwriters rose to prominence during the company’s great expansion – The Soul Explosion of 1969, when it released 27 albums and 30 singles at one time, establishing itself as a power within the music industry. In a few short years, Bettye went from writing and discarding poetry at home to having her songs on the majority of Stax’s catalog. Both Banks and Bettye continued on after Raymond’s passing, staying with Stax until it was forced into bankruptcy and closed in 1975.

Among the hundreds of songs Bettye has written or co-written, there are releases on albums from artists such as Albert King, Carla Thomas, William Bell, the Temprees, Etta James, Ann Peebles, the Mad Lads, the Staple Singers, Sammy Davis Jr., Sam & Dave, Darrell Banks and, of course… Johnnie Taylor’s classics – Who’s Making Love and I Could Never Be President.

Bettye has one album of her own, too, Long as You Love Me (on Enterprise/Stax in ’74). That’s the only one she’s ever done, which is a shame, because it is a stone soul classic.

After Stax, Bettye mostly left the music business, and became an antique dealer and interior designer. She has been a mentor to a new generation of performers and songwriters at the Stax Music Academy, and a great supporter of her grandson, Devin, an outstanding R&B singer right here in Memphis.

OTHER LITTLE-KNOWN FACTS ABOUT BETTYE CRUTCHER