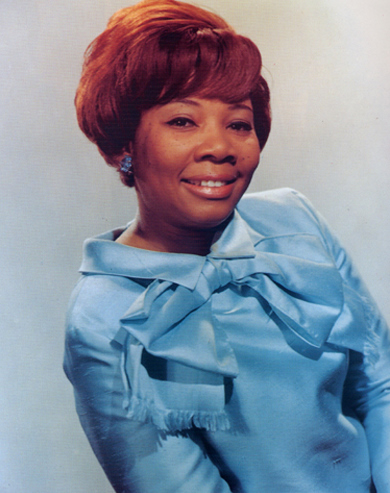 The Stax Museum is sad to report that Dr. Mable John, the first female artist Barry Gordy signed to Motown’s Tamla label and later a Stax Records artist and lead singer of Ray Charles’ backup singers, the Raelettes, has died. She passed away on August 25, 2022 at her home in Los Angeles. 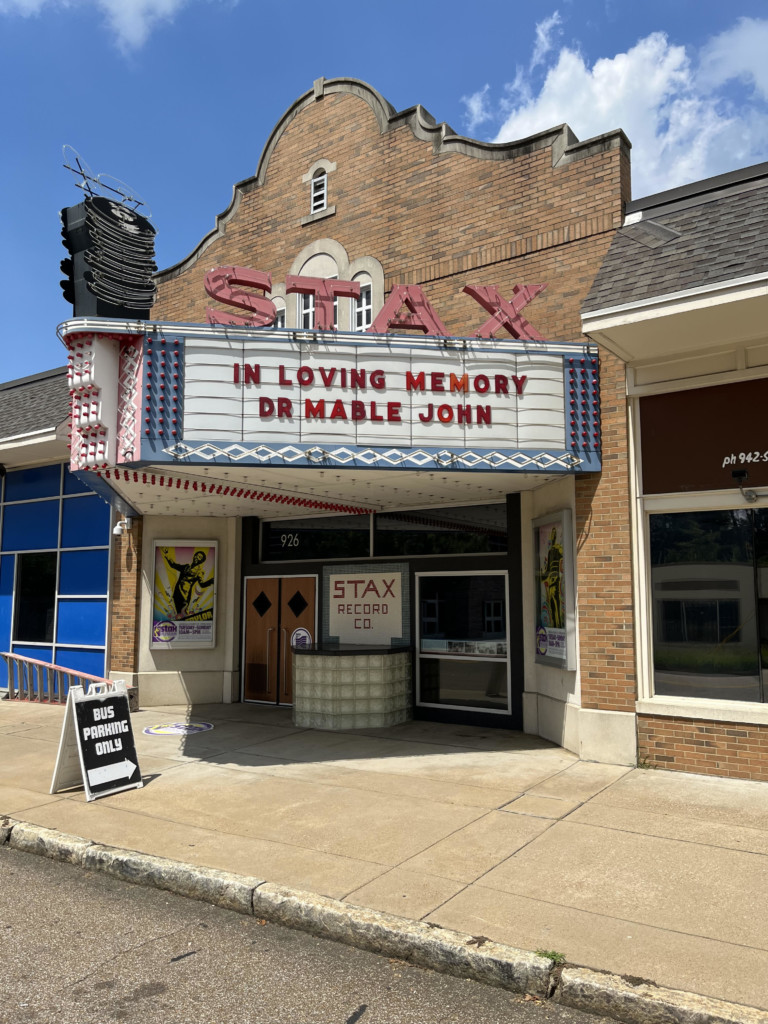 John was born November 3, 1930 in Bastrop, Louisiana, the eldest of nine siblings, including her brother, R&B legend Little Willie John. The family moved to Arkansas and later settled in Detroit, Michigan. After graduating high school, John took a job as an insurance representative at Friendship Mutual Insurance Agency, a company run by Berry Gordy’s mother, Bertha. After spending two years at Lewis Business College, she learned that Berry Gordy was writing songs and was looking for artists to record them. Gordy began coaching her and soon signed her to his new, fledgling label. 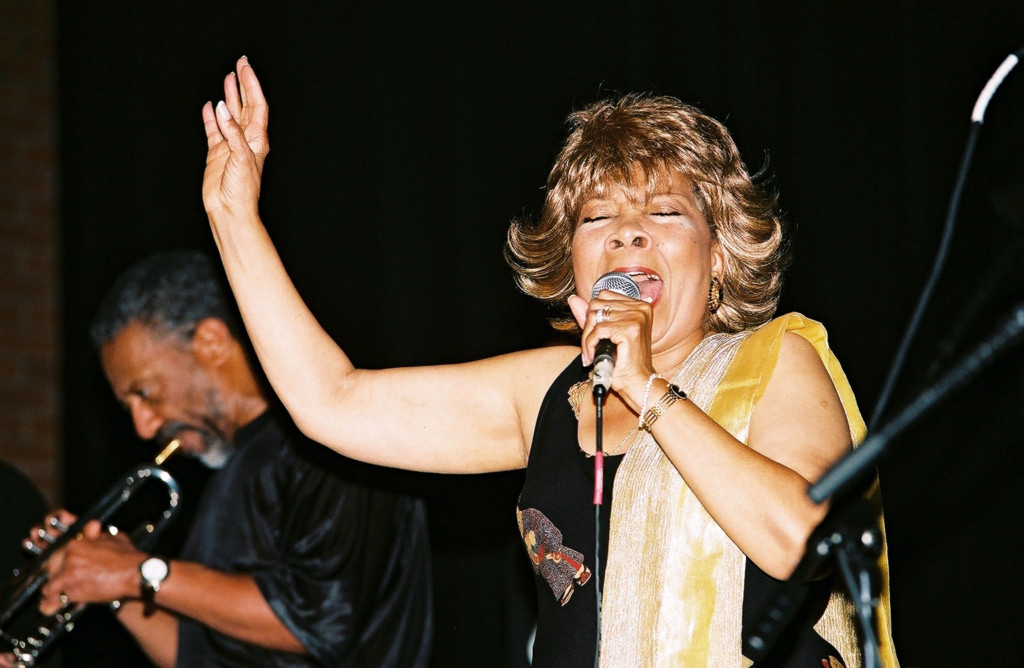 In 1960, she released her first Tamla single, “Who Wouldn’t Love a Man Like That?,” a blues number, to no success. John followed with “No Love” in June of that year and then with “Actions Speak Louder Than Words” by the end of 1960.

Motown began having success with artists that appealed to teens and young adults but making much headway in the blues market. John continued as a background singer, but John asked to be released from her her contract in 1962 and Gordy agreed. 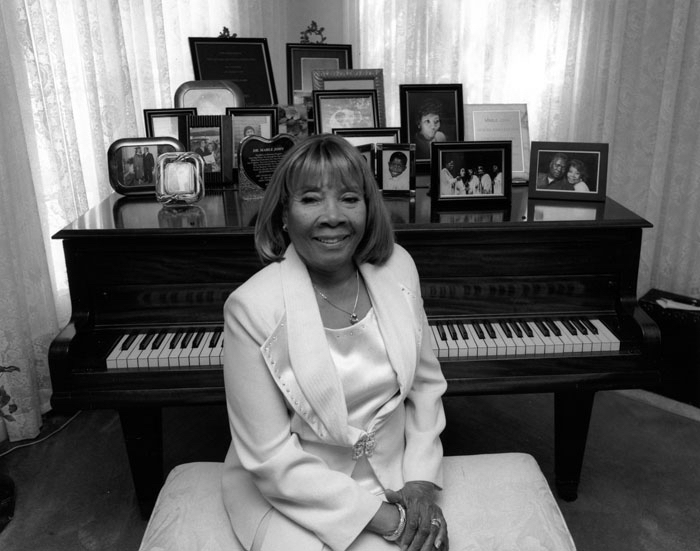 Mable John for the Stax Museum exhibit “Stax Here and Now” in 2007.

After leaving Motown, John spent several years as one of Ray Charles’ backup singers, the Raelettes, until attempting a solo career at Stax Records in 1966. Her first single at Stax was “Your Good Thing Is About To End,” written by Isaac Hayes and David Porter. The song peaked at #6 on the R&B chart, and even managed to cross over onto pop radio, peaking at #95 there.

“I felt at home at Stax,” she stated in a series of History Makers interviews in 2007. “I had Isaac Hayes and David Porter and Booker T. & the M.G.’s as my band.” 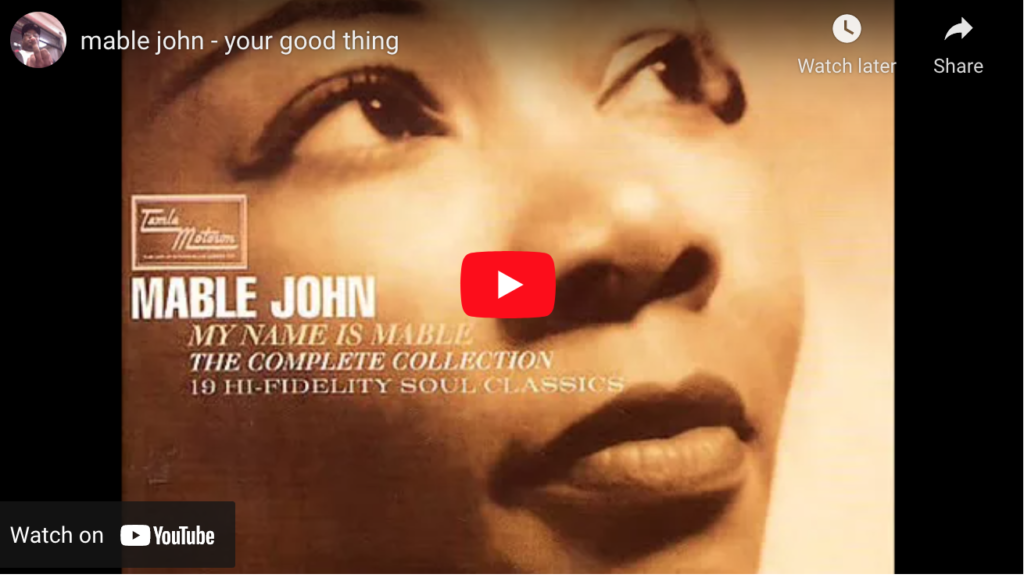 She released six more singles for Stax, but none captured the success of “Your Good Thing.” 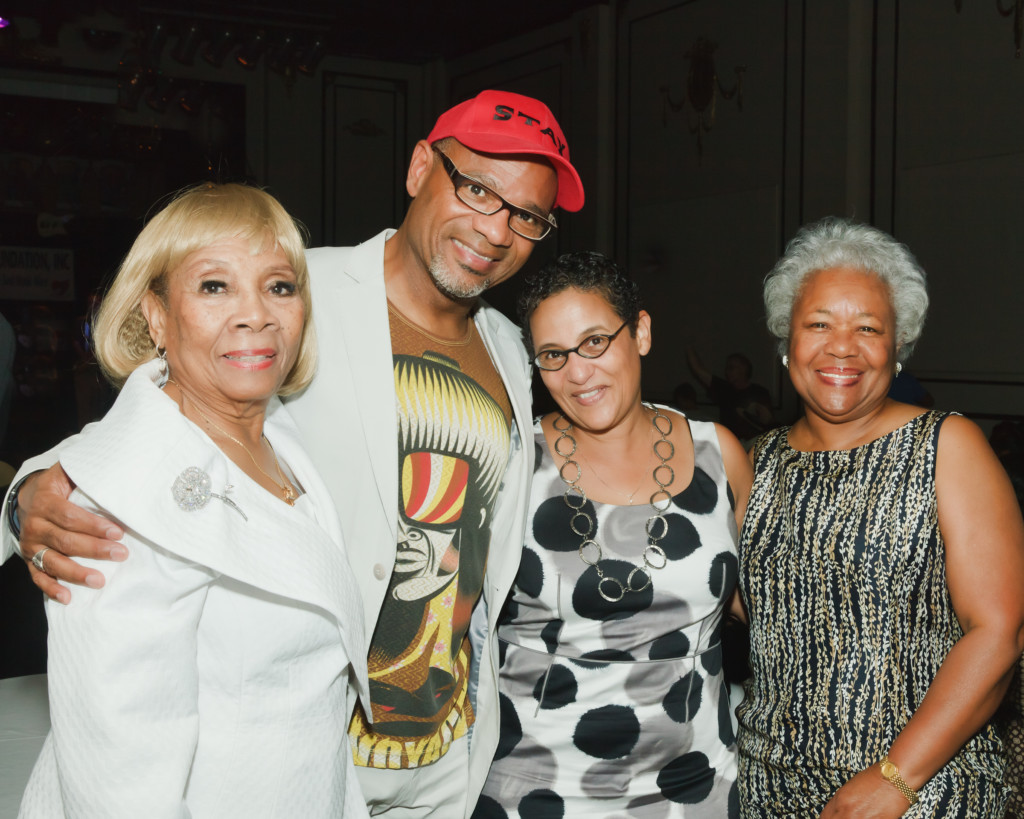 After leaving Stax Records in 1968, John rejoined the Raelettes as lead singer for more than 15 years, sharing the publishing with his publishing company on more than 50 songs. She left secular music in 1973, and began managing Christian gospel acts. She later established Joy Community Outreach in Los Angeles, a nonprofit ministry that provides counseling, training, food, essentials, and other critical services to those who are jobless, homeless, and hungry. She operated it until her death. John also earned a Doctor of Divinity degree in 1993; from then on, she was lovingly referred to as “Dr. John.” 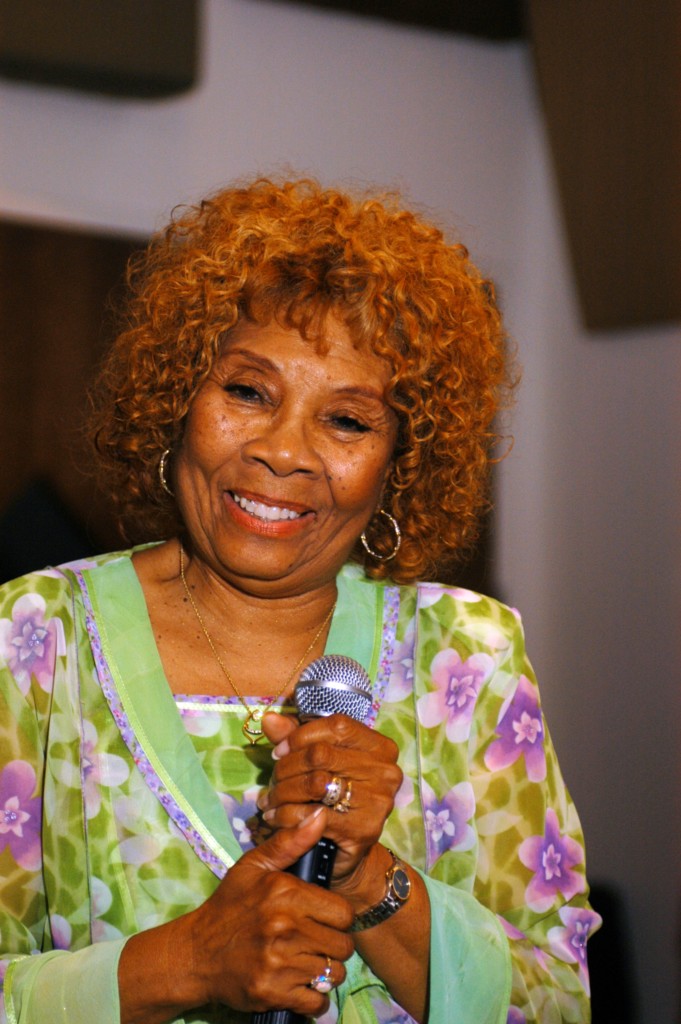 Mable John in concert at the Stax Museum in 2004.

When the Stax Museum of American Soul Music held its grand opening in spring 2003, John entertained as part of the museum’s “Soul Comes Home” celebration. She performed at the Gibson Guitar Lounge alongside Linda Lyndell and rockers Big Star. She was also one of the first featured performers during the museum’s “Last Mondays in Studio A” concert series in 2004.

In 2011, she joined label mate William Bell in performing with the Stax Music Academy at the Smithsonian Folklife Festival’s first-ever salute to R&B music, which drew a crowd of more than one million people over the course of five days. The Stax Music Academy Rhythm Section was her backing band. In 2020, she allowed the Stax Museum to celebrate her 90th birthday as a global fundraiser. 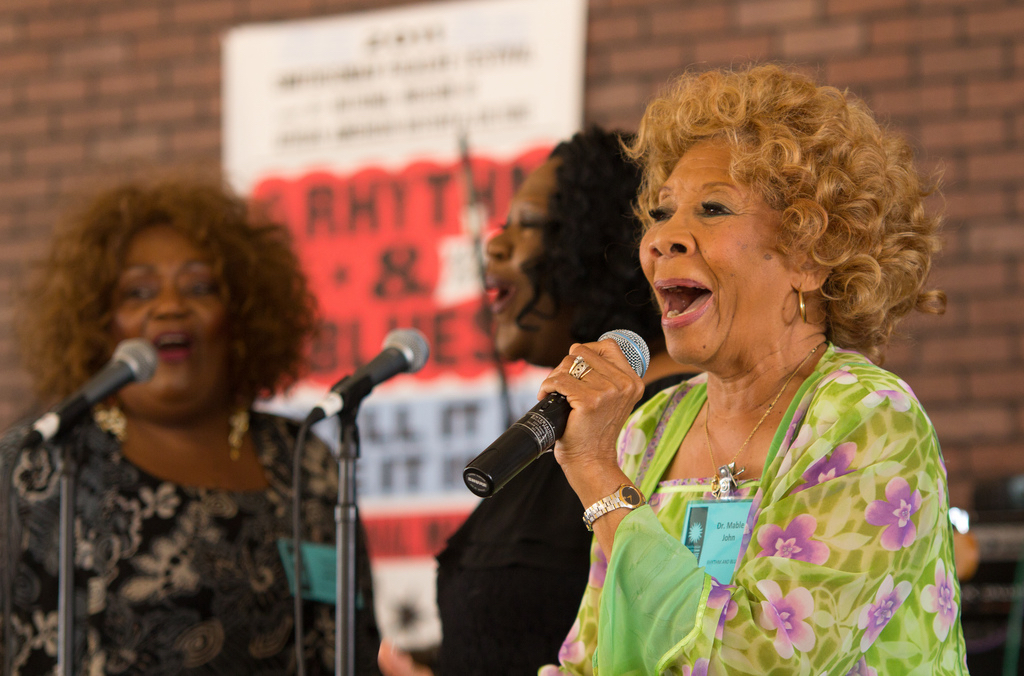 John co-authored three fictional books with author David Ritz, starred in the 2007 film Honeydripper with Danny Glover, and starred in the 2015 Oscar- and Grammy-nominated documentary 20 Feet from Stardom about famous background singers.

In 2007, she spoke at Ruth Brown’s memorial concert alongside Bonnie Raitt and others at the Abyssinian Baptist Church in Harlem.

She was the recipient of a Pioneer Award from the Rhythm and Blues Foundation.

In 2021, Stax Records owner Concord selected her among the 20 Stax Records artists and executives for which to name a Concord Stax Scholarship after at the Stax Music Academy.