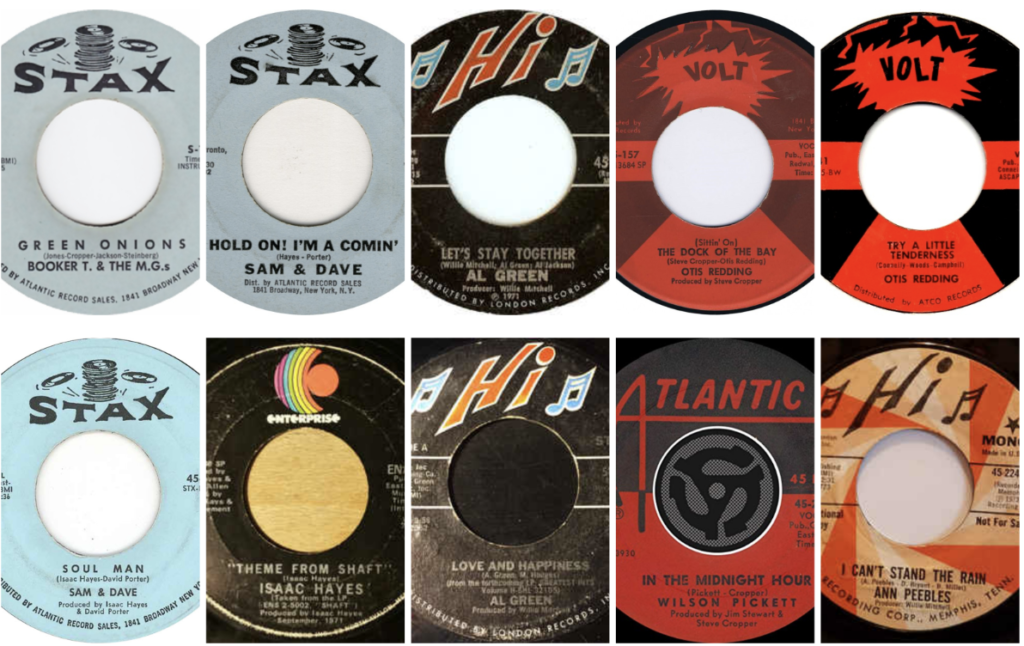 In late May 2019, to help celebrate Memphis’ 200th birthday along with other celebrations happening around the city, the Stax Museum of American Soul Music launched a new contest coined “biSoultennial,” creating a Spotify list of 200 Memphis soul songs recorded between 1957 and 1975 and including some Stax hits but many others from other Memphis labels.

People all over the world voted for their Top Ten Memphis Soul songs and the culmination of “biSoultennial”  was a party at the Stax Museum on August 15, where we announced the top ten songs during a special celebration. DJ Crystal Mercedes played Memphis classics all night long, while Memphis musicians past and present, members of the Stax family, and other special guests and former Stax artists and their families announced the Top Ten. There is also an art exhibition of images of the top ten songs by Jamond Bullock, which will remain up for the next few months with the original paintings for sale, along with limited edition posters for sale by nationally known designer Marq Spusta, and special t-shirts commemorating the biSoultennial.

The biSoultennial playlist, all 200 songs, will remain up on Spotify, so the Stax Museum hopes people around the world will continue to play it and share it far and wide. It is still online at http://tiny.cc/MemSoul200Playlist.”

The Top Ten Memphis soul songs in order of votes are: