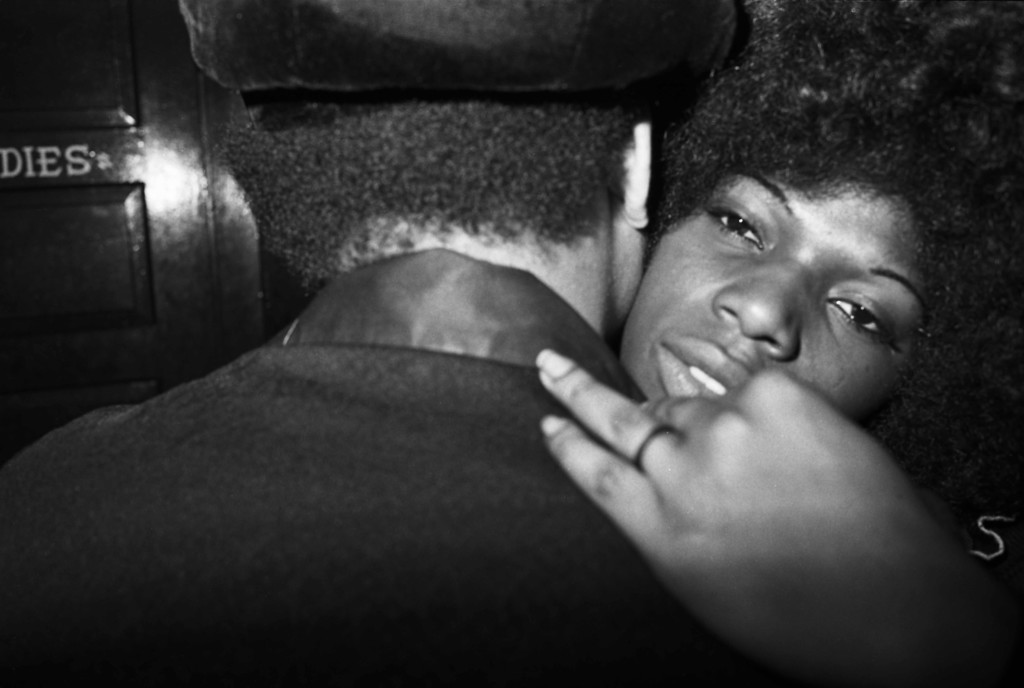 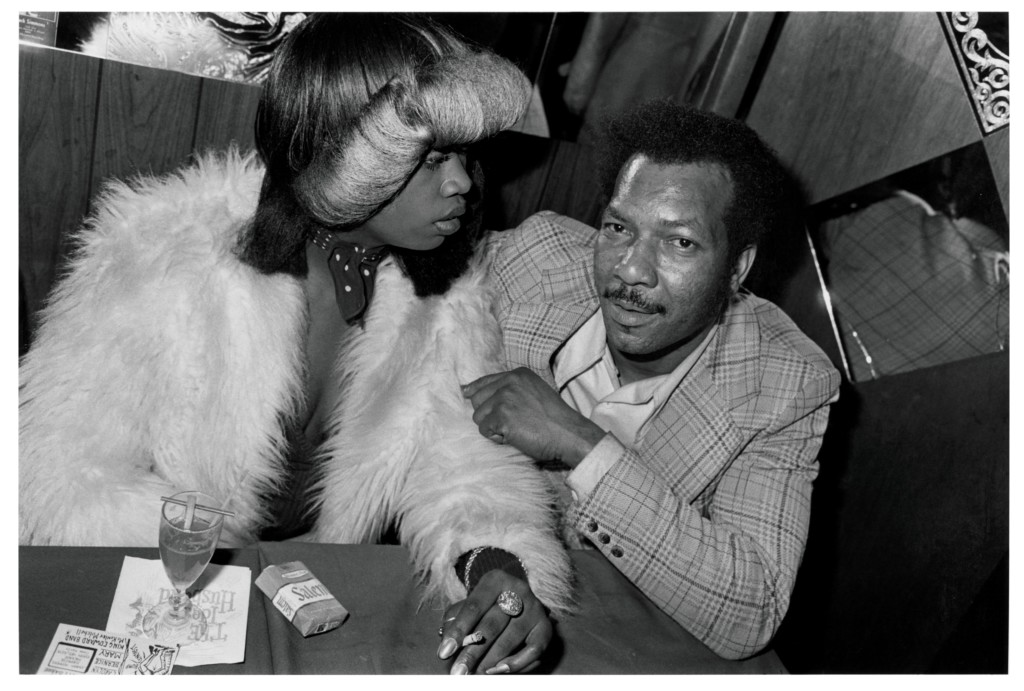 Chicago’s South Side nightlife in the mid 1970s was a far-out party scene that brimmed over with style and free expression to the sounds of blues, disco, funk, and soul. A photographer from New Jersey, Michael Abramson, became so infatuated with this slice of underground life that he took more than 5,000 photographs for his thesis while attending Chicago’s IIT Institute of Design. They were unobtrusive black-and-white images captured between 1974 and 1977 as Abramson himself became a welcomed part of the scene at legendary clubs like Pepper’s Hideout, the High Chapparal, the Patio Lounge, Showcase Lounge, and Perv’s House, owned by Pervis Staples after his retirement from pioneering group the Staple Singers.

Now, 30 of these legendary photographs will be on display at the Stax Museum of American Soul Music March 1 through September 4, 2022 in an exhibit titled “Love in the Club,” all on display in a gallery set up to resemble a combination of Chicago’s aforementioned legendary nightspots and Memphis’ own R&B palace hot in that era, Club Paradise.