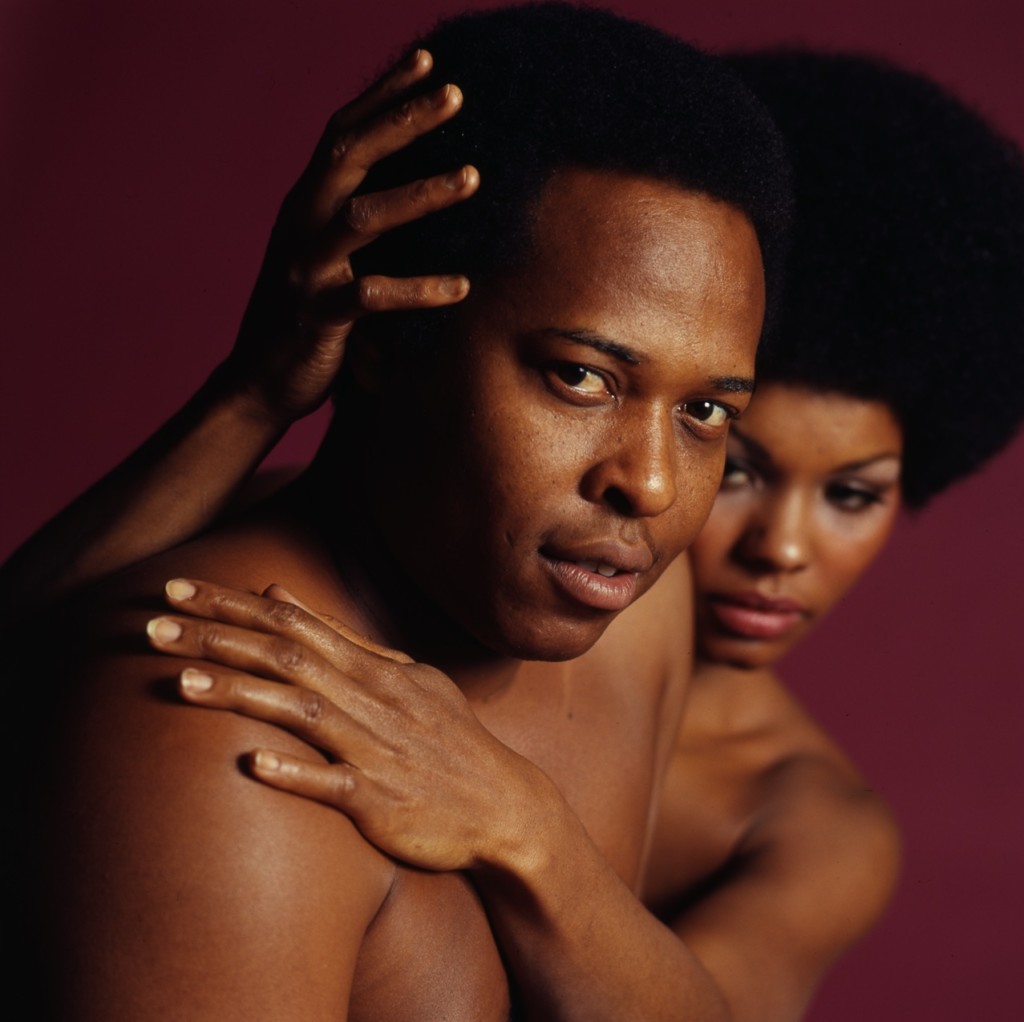 When the Stax Museum reopens on June 18, 2020, one new exhibit will show off some familiar faces and famous Stax album cover photographs.

(Shown here is the photo for David Porter’s LP Gritty, Groovy & Gettin’ It, with model Gloria Hendry who appeared in the first James Bond movie.)

As a new decade dawned, a newly independent Stax Records looked to rebrand itself in more ways than one. New labels showcased new artists sounds, from soul, gospel, and blues, to rock, jazz, and spoken word; a contemporary “finger snap” logo that communicated the company’s focus on the “now;” and a new look for its albums and marketing materials that represented Stax artists as they really were, as everyday, black Americans making music from and for the soul.

Under the leadership of label head Al Bell and Director of Marketing, Larry Shaw, Stax Records chose to present its artists authentically, in settings and clothing and facial expressions that added to the soul contained deep within the grooves of the vinyl record, from Rufus Thomas’ joy to David Porter’s sensuality. Even for Isaac Hayes, identifying as “Black Moses” was less a celebration of celebrity ego than an accurate reflection of his status, leadership, and charity within the black community in Memphis and beyond. Always on trend, Stax Records was responding to a rise in black pride, particularly around clothing and hairstyles, with an emphasis on celebrating the uniqueness and beauty of black culture.

To capture this profound moment in Stax’s history, the label chose New York-based photographer Joel Brodsky, who began his career in photography while working part-time in a camera shop following his graduation from Syracuse University. He opened his own studio in 1964. When Stax hired him for the first time in 1970, he was best known for his influential album photography for the Doors and Detroit rock revolutionaries MC5 and the Stooges. He later worked with artists such as Funkadelic, the Ohio Players, and KISS, before leaving the music industry in the mid-1970s and focusing exclusively on commercial photography.

Brodsky used Memphis as a backdrop for several of his covers, including Booker T. & the MGs strolling across McLemore Avenue, and, of course, Isaac Hayes alongside the Mississippi River for the Grammy Award-winning multifold jacket for Black Moses. He was the first photographer to shoot Stax artists close up and mostly untouched, flaws and all, but all real, from the Afro of Margie Joseph to the chin stubble of Rufus Thomas. These images, along with the in-house graphic design of former Bar-Kays keyboardist Ron Gorden, created some of the most iconic album covers of the 1970s.

This exhibition originally hung at the Stax Museum in 2007 as The Art of Stax: Essential Album Photography of Joel Brodsky. Sadly, Mr. Brodsky passed just three months before the exhibition’s opening in June of that year. The museum would like to thank the Morrison Hotel Gallery, the Govinda Gallery, and the Brodsky family for allowing us to share these photographs with you.