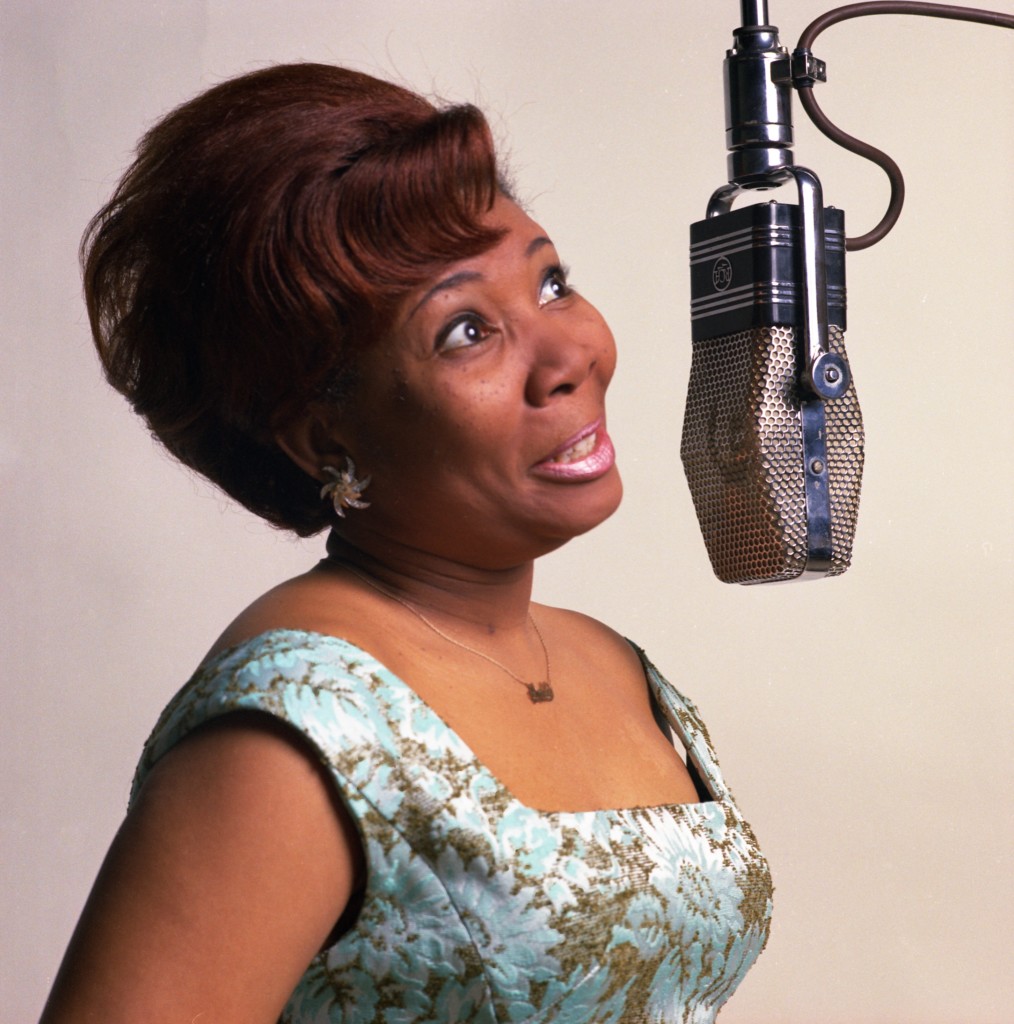 To help offset financial losses the Stax Museum of American Soul Music is experiencing during the COVID-19 pandemic, Dr. Mable John has asked that you consider making a donation in honor of her November 3. 2020 90th Birthday. We know the COVID pandemic has caused financial hardships for many people around the world, but if you are able Mable John and the Stax Museum ask that you consider making a donation to the only museum in the world preserving and promoting the legacy of Stax Records, where Mable John and so many others changed the worlds of music and popular culture forever.

Mable John was the first female solo artist signed to Motown’s Tamla Label. After her time at Motown she came to Stax Records, where she worked with songwriters David Porter and Isaac Hayes and recorded the chart-topping hit “Your Good Thing (Is About to End) among other songs. She went on to work as the director and lead singer of Ray Charles’ backup singers The Raelettes for more than 15 years, co-writing more than 50 songs with him, before being called to the ministry. After obtaining her Doctorate in Divinity, Dr. Mable John started Joy Community Outreach in Los Angeles, a ministry that provides counseling, training, food, essentials, and other critical services to those who are jobless, homeless, and hungry. She still operates it today. 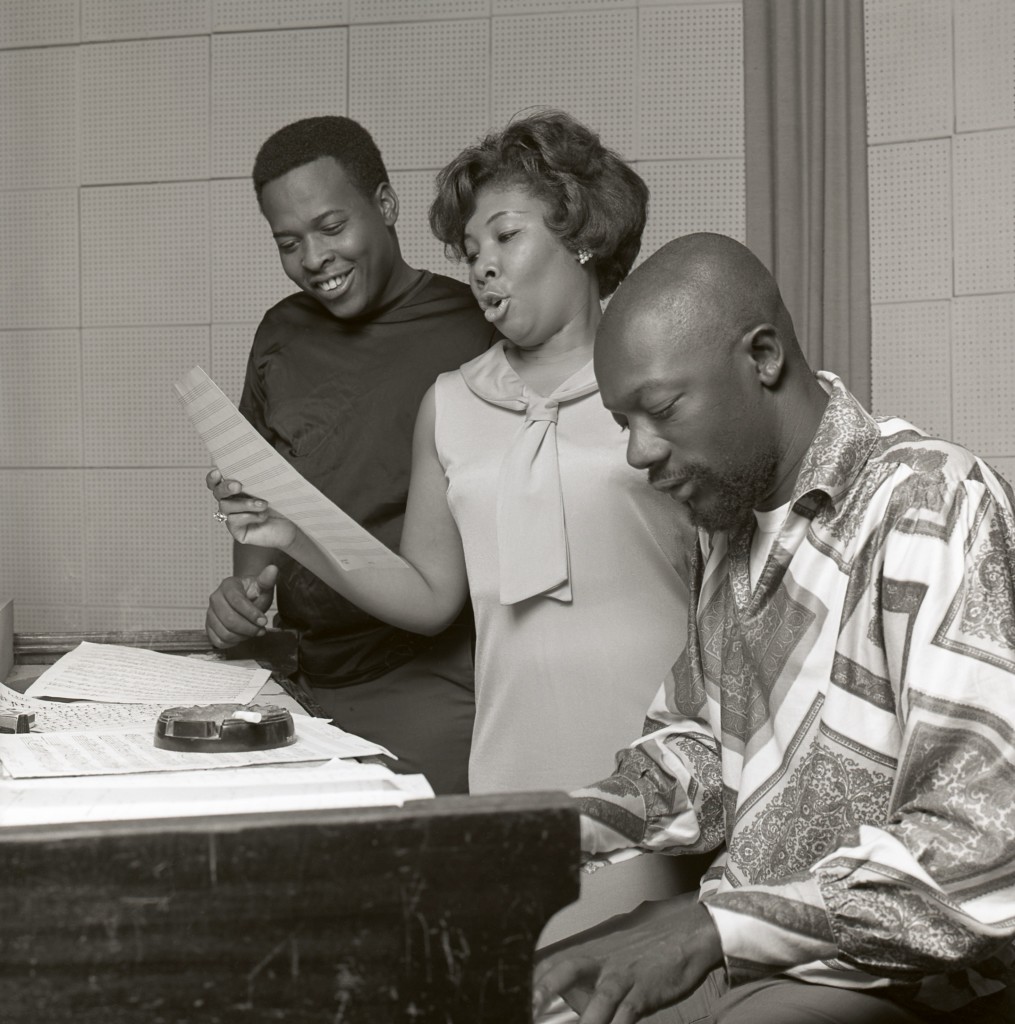 Now, on the occasion of her 90 Years Young Birthday, the singer for eight decades has shown her generosity again by partnering with. the Stax Museum for this special fundraising celebration.

As you’ll see in the video here of a Stax Music Academy performing “Your Good Thing (Is About to End)” during a recent Stax Music Academy tour of Europe, her legacy is alive and well today and she and her music are still loved by longtime fans and new generations alike. 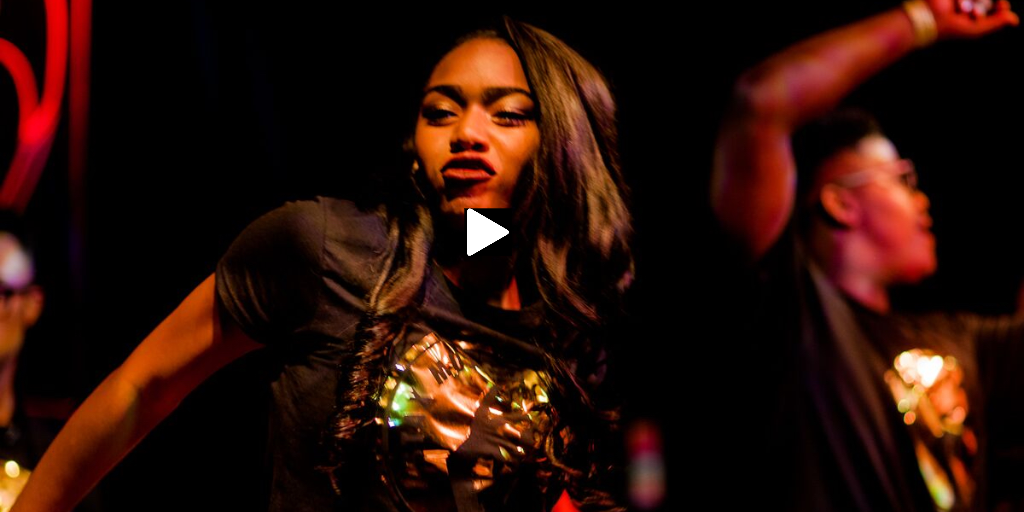