Facing History and Ourselves Lesson #1

In this first lesson, students will be introduced to the song “Soul Man,” which was written by Isaac Hayes and David Porter and originally performed and made famous by Sam & Dave (Samuel Moore and Dave Prater). The upbeat music and lyrics may be familiar to many students, but they may not know that the song was inspired by a tragic moment in US history: the Detroit riots of 1967. Through the song, Hayes and Porter sought to give the term “Soul Man” a positive connotation.

previous Back to Resources 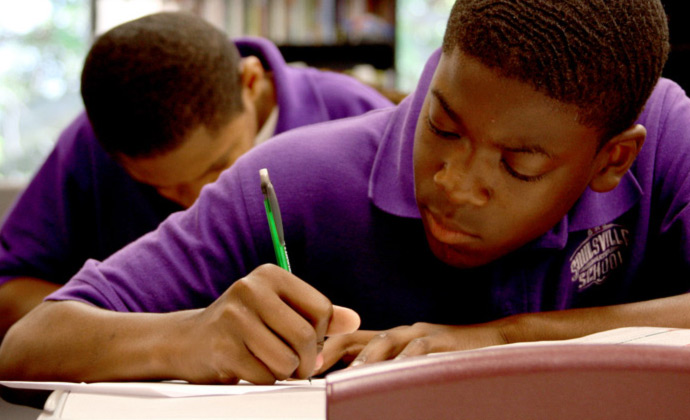 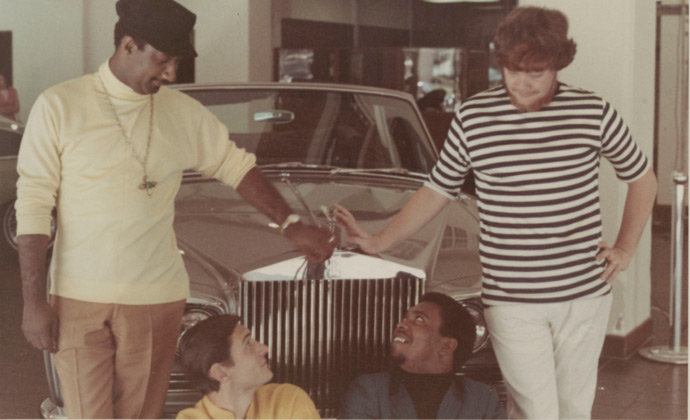