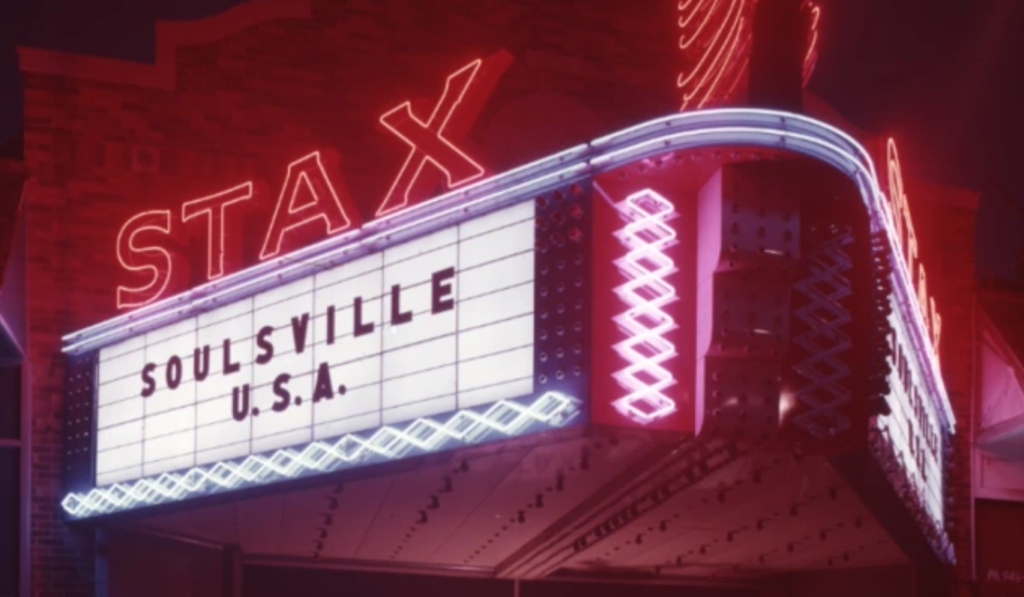 HBO Documentary Films is currently in production on STAX, a multiple-part documentary series exploring the legendary Memphis-based record label, Stax Records, responsible for some of the greatest soul hits of the 1960s and 1970s. Directed by award-winning filmmaker Jamila Wignot (“Ailey”), STAX is executive produced by Academy Award® winners Ezra Edelman and Caroline Waterlow (“OJ: Made In America”) of Laylow Pictures and Emmy® winners Nigel Sinclair and Nicholas Ferrall of White Horse Pictures.

Presented in association with Concord Originals, Polygram Entertainment and Warner Music Entertainment, the series revisits the history of Stax Records and its meteoric rise and fall. Founded in 1957 by Jim Stewart and co-owned with sibling Estelle Axton and later led by Al Bell, the label rose to fame over the course of several years with artists such as Otis Redding, Booker T. & the M.G.’s, Isaac Hayes, the Staple Singers, and Sam & Dave.

STAX is the story of the audacious group of outsiders who dared to make their own music on their own terms. The series will feature rare and never-before-seen archive material and will explore how a confluence of forces – race, geography, musical traditions, and the challenging world of the recording industry – helped shape a Stax spirit that continues to shape our culture.

“In both the sound that fueled its rise and the events that triggered its demise, Stax Records manifested the soul of America,“ commented Ezra Edelman. “There is no better person to bring this quintessential American story to HBO’s viewers than Jamila Wignot, whose work I’ve long admired.”

“As a lifelong fan of Stax Records, what has most inspired me about the label is its defiance,” commented Jamila Wignot. “The individuals who built Stax knew their worth and had a willingness to risk everything to make something on their own terms.”

Executive producers are Scott Pascucci, Sophia Dilley and Michele Smith for Concord Originals; Jody Gerson and David Blackman for Universal Music Group’s Polygram Entertainment; and Charlie Cohen and Ron Broitman for Warner Music Entertainment. David Peck, Jeanne Elfant Festa and Cassidy Hartmann will act as co-executive producers. Wignot will also serve as a producer on the project, alongside series producer Kara Elverson. Rob Bowman, author of Soulsville U.S.A.: The Story of Stax Records is serving as a consultant on the series.