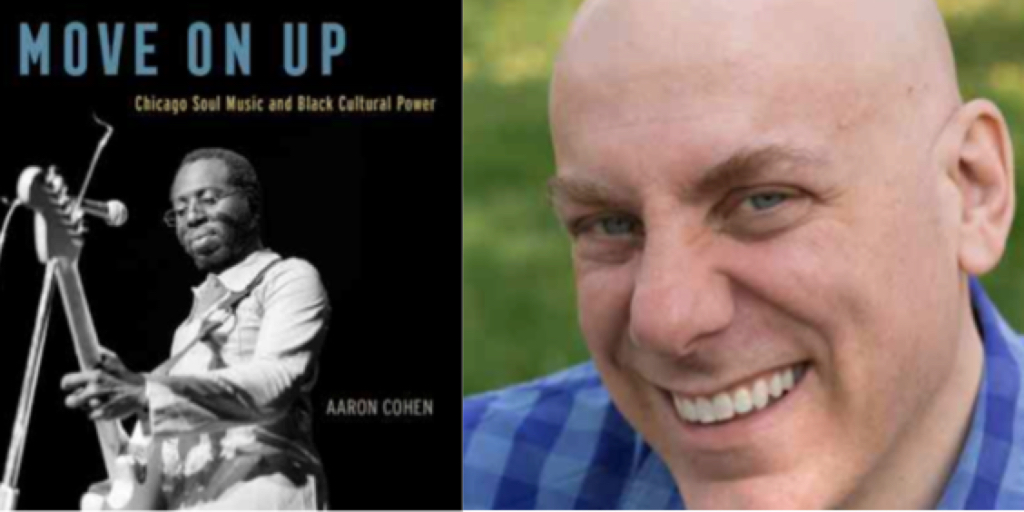 Curtis Mayfield. The Chi-Lites. Chaka Khan. The Dells. Chicago’s place in the history of Soul music is rock solid. But for Chicagoans, the explosion of Chicago Soul from the 1960s to the 1980s was more than just a series of hits; it was a marker and a source of Black empowerment. In Move On Up, Aaron Cohen tells the remarkable story of the explosion of soul music in Chicago. Curtis Mayfield boldly sang of uplift; the Pharaohs used their music to voice Afrocentric philosophies that challenged racism and segregation; and Maurice White of Earth, Wind and Fire and Chaka Khan created music that inspired Black consciousness. Even as Chicago’s Black middle class faced deep-seated segregation, the city’s homegrown record labels produced rising stars singing songs of progress and freedom, songs that became the Black community’s voice of inspiration and change. 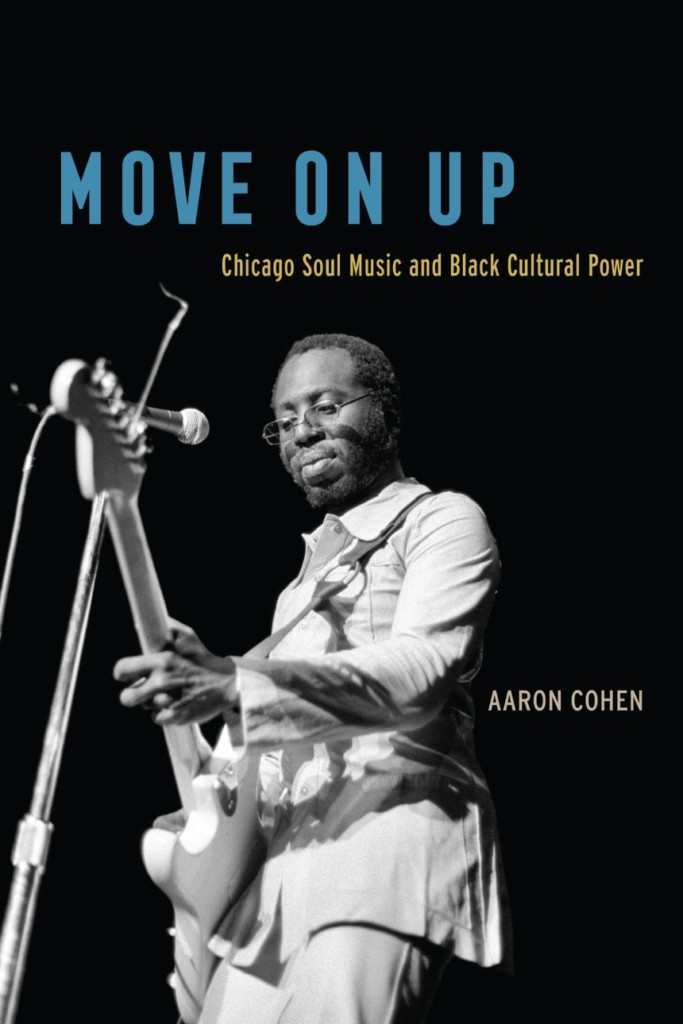 Aaron Cohen teaches humanities at City Colleges of Chicago and writes for numerous publications, including the Chicago Tribune, DownBeat and Chicago Reader. He is the author of Move on Up: Chicago Soul Music and Black Cultural Power (University of Chicago Press), which looks at the social and musical changes that shaped R&B in his hometown during the 1960s and 1970s. His first book, Amazing Grace (Bloomsbury), analyzes Aretha Franklin’s soul-gospel album. Cohen has been a National Endowment for the Humanities Public Scholar and is a two-time recipient of the Deems Taylor Award for outstanding music writing from the American Society of Composers, Authors and Publishers (ASCAP).