This is a tremendous, no-cost opportunity for you to share live music, history, life lessons, and more with thousands of your students.

Learn about the music and history made in Memphis, the cradle of the Civil Rights Movement, that has changed the world forever.

Elementary, middle, and high school study and teacher guides and other activities accompany both shows and may be downloaded and printed.

Once you register through Eventbrite, you’ll receive the links to the Stax Museum Virtual Tour  and the Stax Music Academy Virtual Concert. 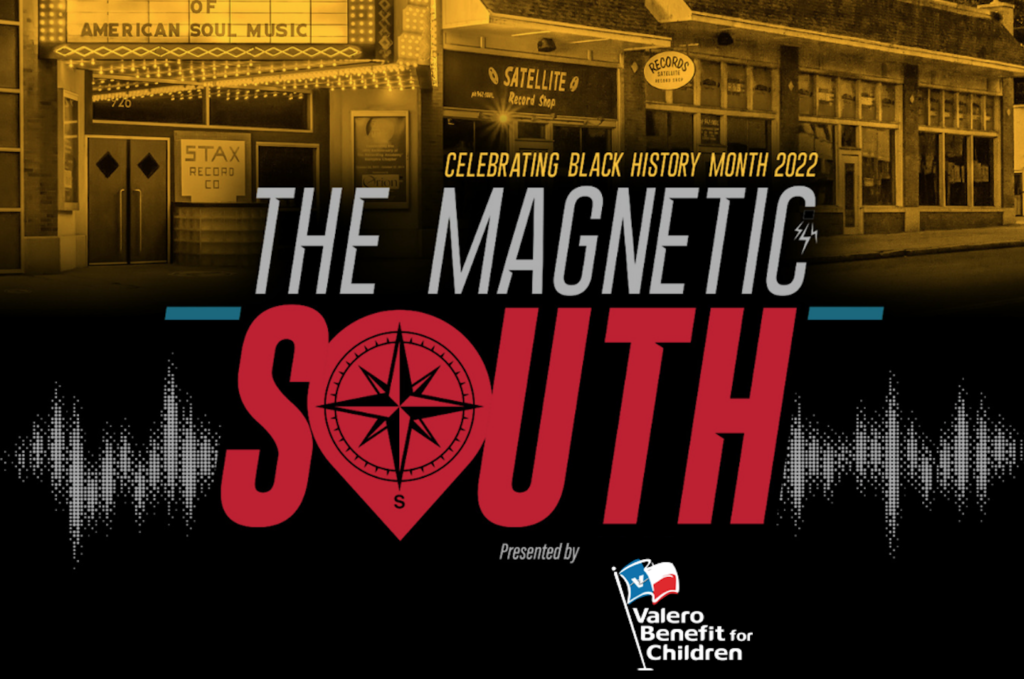 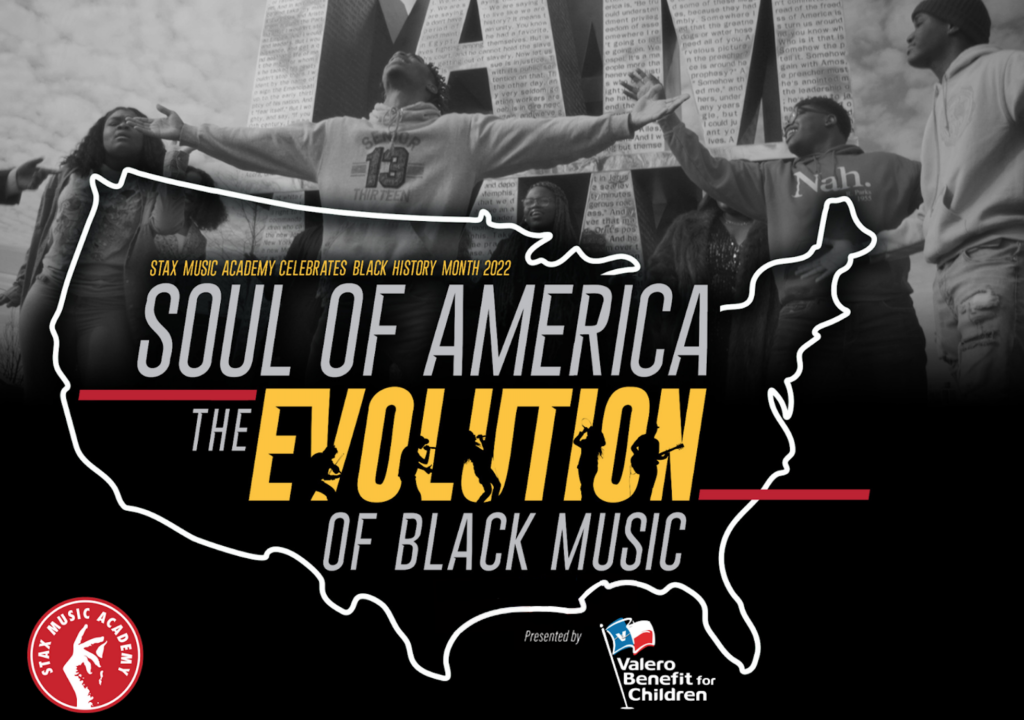 Created by young people for other young people, the Stax Music Academy virtual concert film traces the roots of Black American Music with a series of original performance videos filmed at iconic locations throughout Memphis and the Mississippi Delta. Your students will be dazzled and dancing as the students put their own spin on songs by classic artists such as B.B. King, Duke Ellington, and Rufus Thomas, to modern-day titans like Beyoncé. When the Stax Music Academy reimagined Black History Month and offered its first Virtual Concert in 2021 because of the pandemic, more than 130,000 students from around the world tuned in, especially those with limited access to the arts.

The Stax and Snapping Fingers design are ® trademarks of Stax Records, a division of Concord. Stax Records proudly supports the Soulsville Foundation, however, the views and opinions expressed in this program may not necessarily be shared by Stax Records.

Proof of residency required. Not applicable for group tours and operators of 5 or more, and not valid during holidays and special events. Children 16 and under must be accompanied by adults.

Know Before You Go