Do you remember New Year’s Day 2021? So much has happened since then. It’s like legendary Stax Records artists Sam & Dave could tell the future when they released “Hold On, I’m Comin’” in 1966. Check out this first verse:

Don’t you ever feel sad

Lean on me when times are bad

When the day comes and you’re down

In a river of trouble and about to drown

That’s precisely how we all have made it through this year of pandemic complications—leaning on each other and sharing our triumphs, struggles, and moments of joy. We came for one another in the best way possible, turning challenges into incredible opportunities. To our supporters, thank you for leaning on us. Thank you for being there so we could lean on you. Thank you for being a part of a community that made 2021 an interesting and exciting year. Just…THANK YOU!

Whether you are a longtime supporter or are just finding out about the magic we create on McLemore Avenue in Memphis and have a desire to become a member of the Soulsville Foundation Family, this community needs you, and your annual donation makes a difference!

Included below are just some of the highlights we accomplished in 2021. Our real passion lies in the day-to-day work we do as the only community music museum dedicated to the legacy of American Soul Music and the only music academy teaching the legacy of Stax Records and keeping the Memphis Sound alive for generations to come. With your help, Memphis remains the Global Capital of Soul at 926 E. McLemore Ave.

Here’s some of what this community accomplished together in 2021: 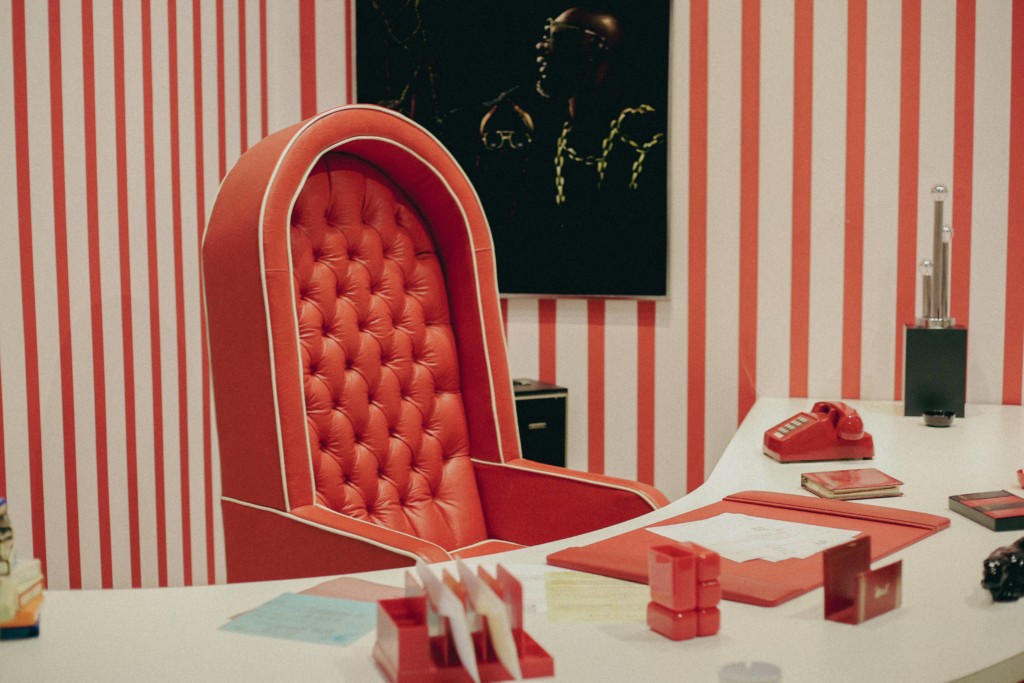 • The Stax Museum was the recipient of the Bob Abrahamian collection of more than 35,000 rare soul records plus other memorabilia from the 1960s/70s music scene in Chicago’s South Side Community.
• The museum cracked open its top-secret archives to form the exhibit: “SOLID GOLD SOUL: The Best of the Rest from the Stax Museum Archives.” The exhibition featured many never-before-seen artifacts such as photographs of Otis Redding’s last concert in Memphis and Isaac Hayes’ original desk and chair from his office at Stax Records.
• USA Today named the Stax Museum among the top five Pop Culture Museums in North America in its 2021 reader’s poll.
• The Stax Museum was officially added to the United States Civil Rights Trail. Our quest to gain recognition for the many contributions Stax Records and its artists made to the American Civil Rights Movement is gaining momentum.

FLOURISHING IN OUR “NEW NORMAL”

AMPLIFYING MEMPHIS TO THE WORLD

• The Stax Museum and Stax Music Academy offered free virtual Black History Month experiences to students, teachers, and other youth organizations in Memphis and around the world viewed by more than 130,000 people in 27 states and 12 foreign countries.
• In March, the Stax Music Academy celebrated Women’s History Month by creating a new ensemble of female singer/songwriters who recorded an “anthem” and music video streamed internationally.
• In November 2021, a years-in-the-making French documentary film titled SOUL KIDS about the Stax Music Academy opened to great acclaim in Paris and 50 other cinemas across France.
• Legendary artists including Booker T. Jones, Elvis Costello, Huey Lewis, Kesha, Hall and Oates, Iggy Pop, and Cyndi Lauper supported the Stax Music Academy by signing original artworks from the Soundwaves Art Foundation that were sold to benefit SMA. 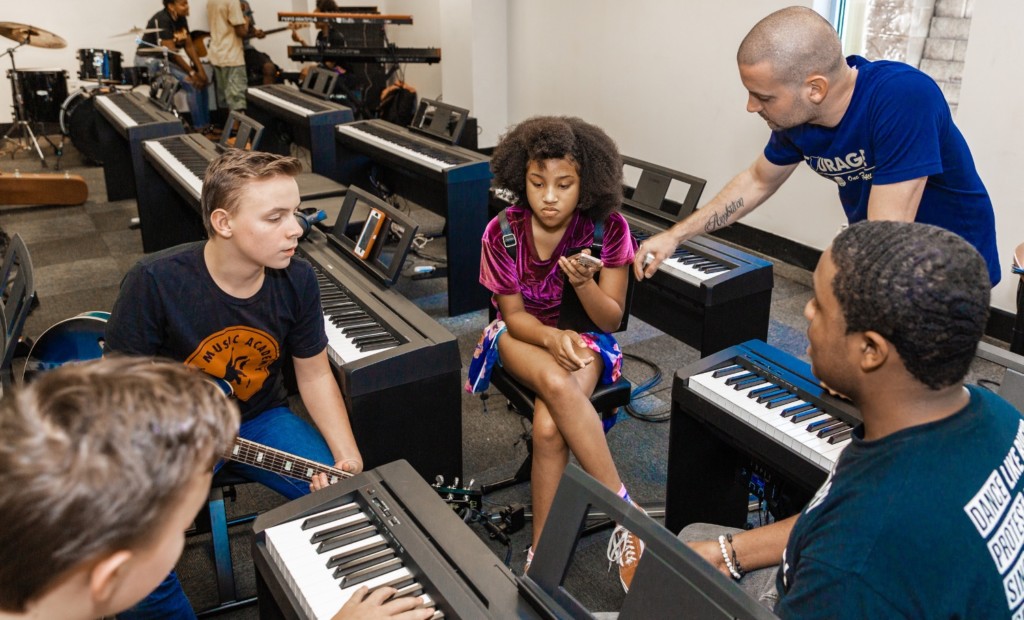 • 100% of our Stax Music Academy 2021 graduating class earned music scholarships to college to pay for their higher education.
• The Stax Music Academy students participated in online workshops with Justin Timberlake and his collaborators, as well as seminars with GRAMMY-winning performers and music-industry experts in conjunction with Concord Music Publishing, a division of Concord, the Beverly Hills-based company that owns Stax Records. 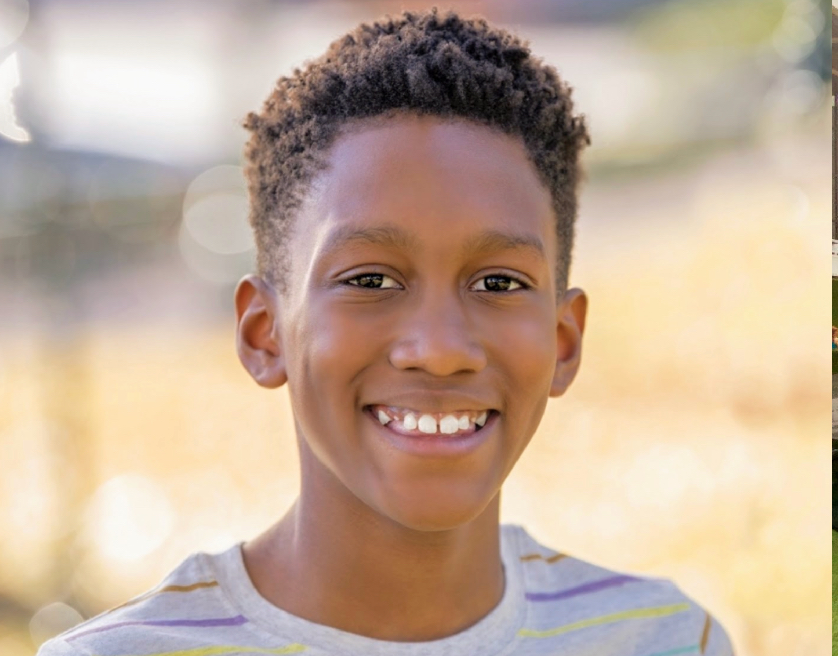