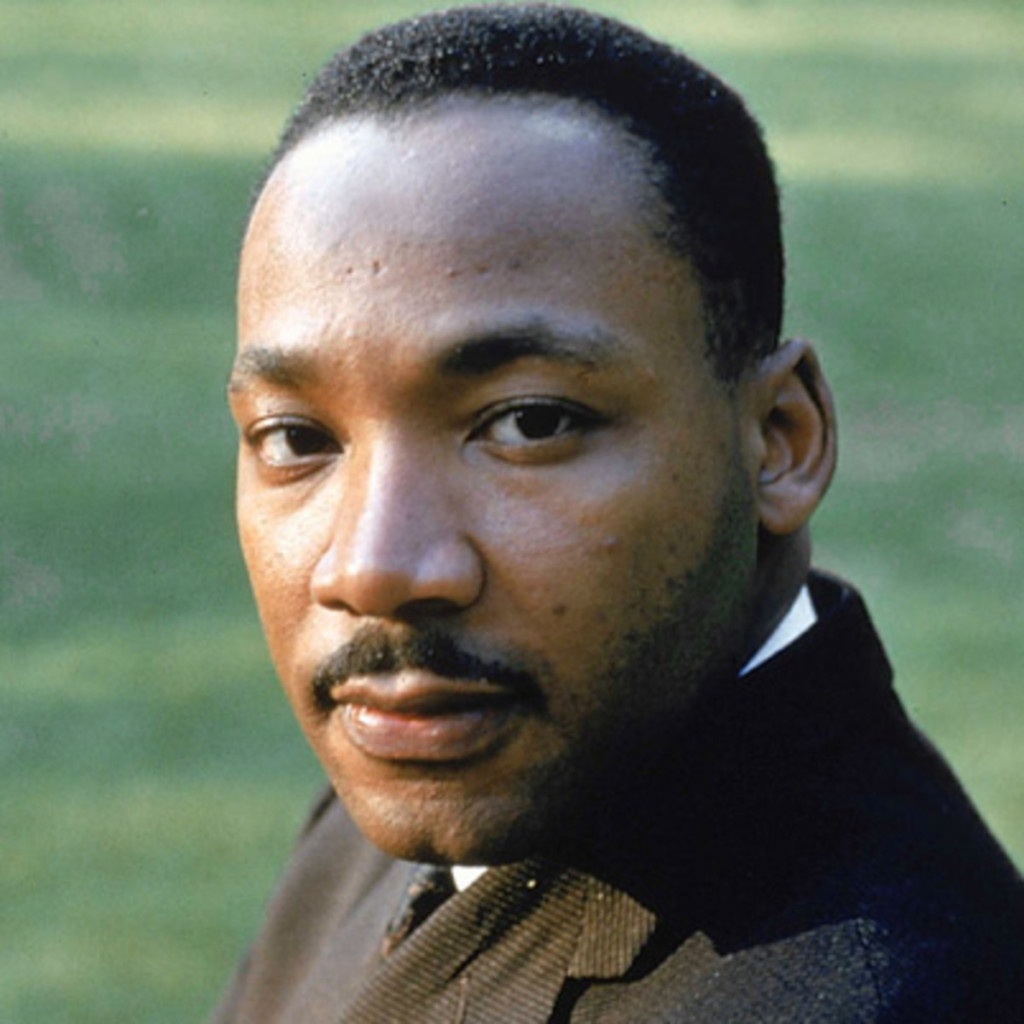 Today, as we remember the life and legacy of Dr.Martin Luther King Jr. on the anniversary of his death in Memphis just a few miles from Stax Records, we also salute the Stax artists who wrote and recorded much of the soundtrack to the Civil Rights Movement.

It’s also something of a little known fact that Stax Records’ Al Bell, who had marched with Dr. King years earlier and had become his friend, was in the Studio at Stax recording a song for him with Shirley Walton on April 4, 1968, when they learned of his death. Here is the story in Al Bell’s words:

Al Bell: We were in the studio—I was recording “Send Peace and Harmony Home” on a young lady named Shirley Walton. She couldn’t get into the song—the passion wasn’t there. Then, on the sixteenth take, Homer Banks came in the studio and said, “Hey, Dr. King just got killed.” This was as the tape was rolling. Shirley started singing, and tears just poured from her eyes. We did a limited-edition release on that and gave copies to Mrs. Coretta King and the family and had it read into the Congressional Record. Afterwards we destroyed the master, because the idea wasn’t to exploit the song.

And here is “Send Peace and Harmony Home” 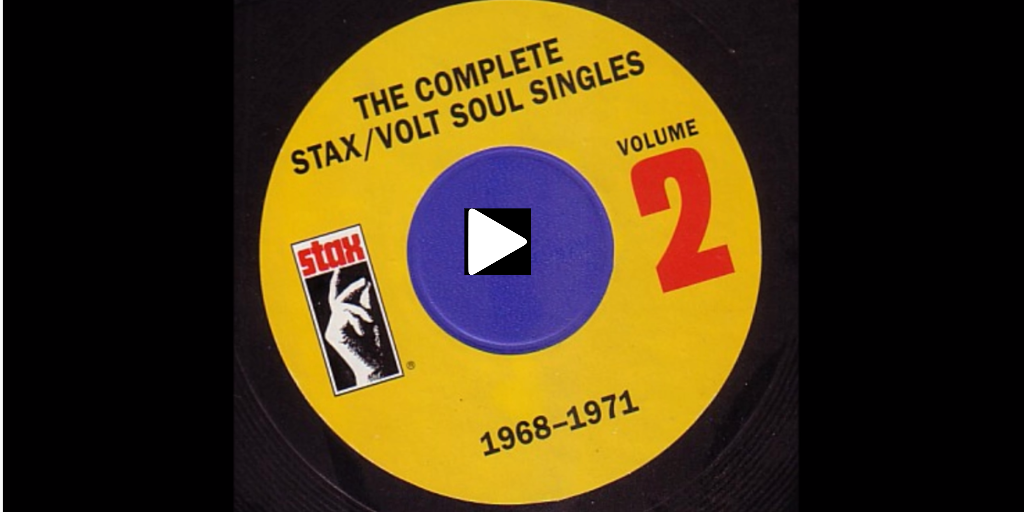 No salute to the artists of Stax Records who helped create the soundtrack to the Civil Rights Movement would be complete without mentioning the Staple Singers, who had already befriended and marched and performed with Dr.King before arriving at Stax. The incomparable Mavis Staples continues that tradition today. But in 1968 they had planned to travel to Memphis to help Dr. King in his work to support the Sanitation Department workers who were on strike to protest low wages, poor working conditions, and the refusal of the city to allow them to form a union. Their trip to Memphis didn’t happen, but their first album recorded at Stax, Soul Folk in Action, included this commemoration of Dr. King’s March on Washington: “Long Walk to D.C.,” written by the aforementioned Homer Banks. 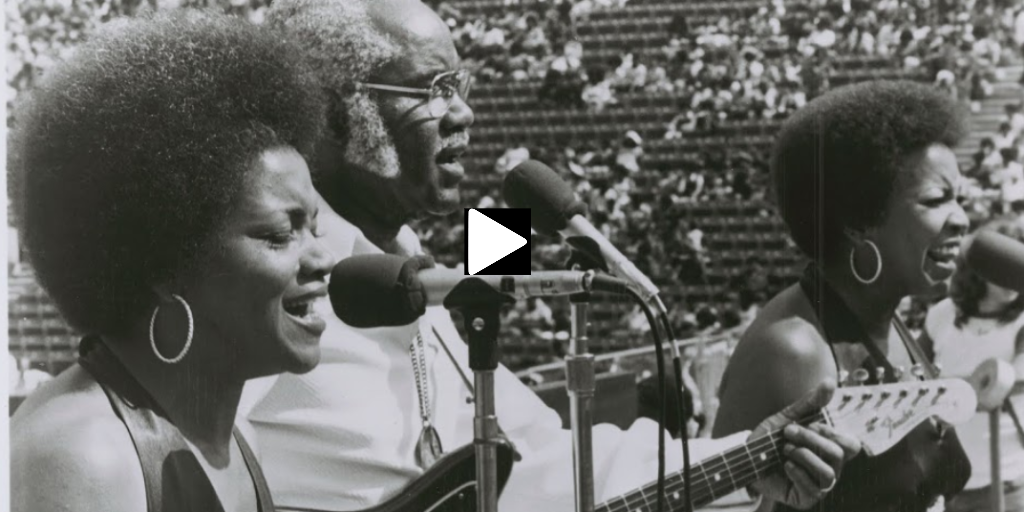 The B-side of “Long Walk to D.C.” is another classic Staple Singers’ gospel-tinged message song pleading with the Lord to “Stay With Us” during turbulent times of misery, sadness, war, and hate. The song was written by Mavis Staples. 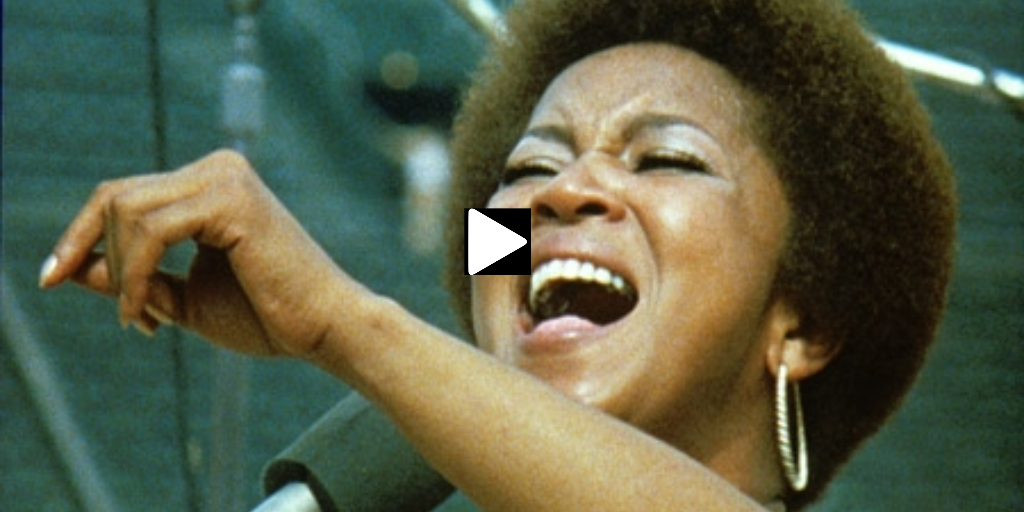